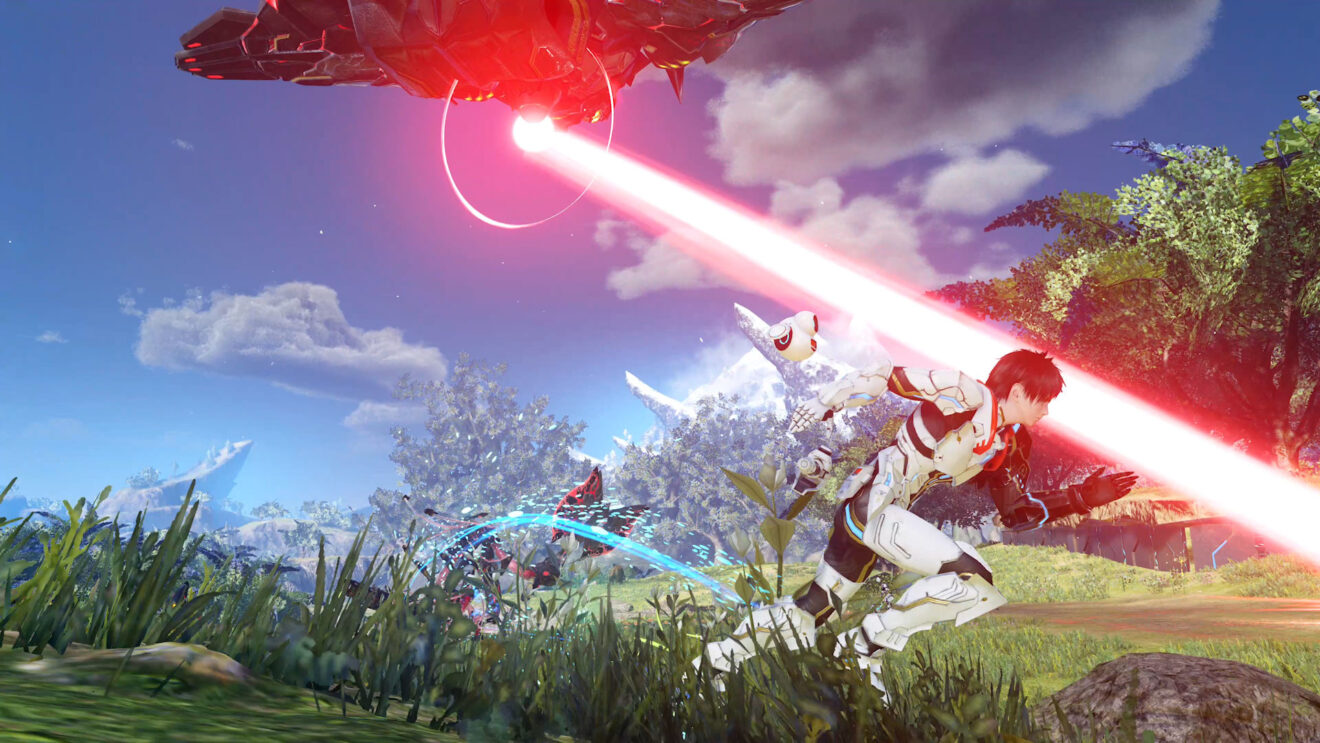 To start with, Central City will be getting a festive makeover with an occasional fireworks display from July 7th through August 4th. As well as this, the ARKS Phenomenologist Xiandy will be stationed in front of the Central Tower and will be offering special tasks that reward Seasonal Points. These points can be traded for Elemental Weapons, stamps, accessories, Star Gems, and more.

In addition to the above, seasonal enemies will be appearing in the world and in Urgent Quests that are weak to lightning and will reward Seasonal Points and the chance at rare items upon defeat.

Finally, there will be new AC Scratches released throughout July. The first arrives July 7th and is full of summer-themed outfits and maid and butler costumes. Following on July 14th will be a series of Revival Scratches that bring back popular emotes, accessories, weapon camos, and hairstyles from Phantasy Star Online 2. The final scratch launches July 21st and is filled with melee, ranged, and technique-themed gear.