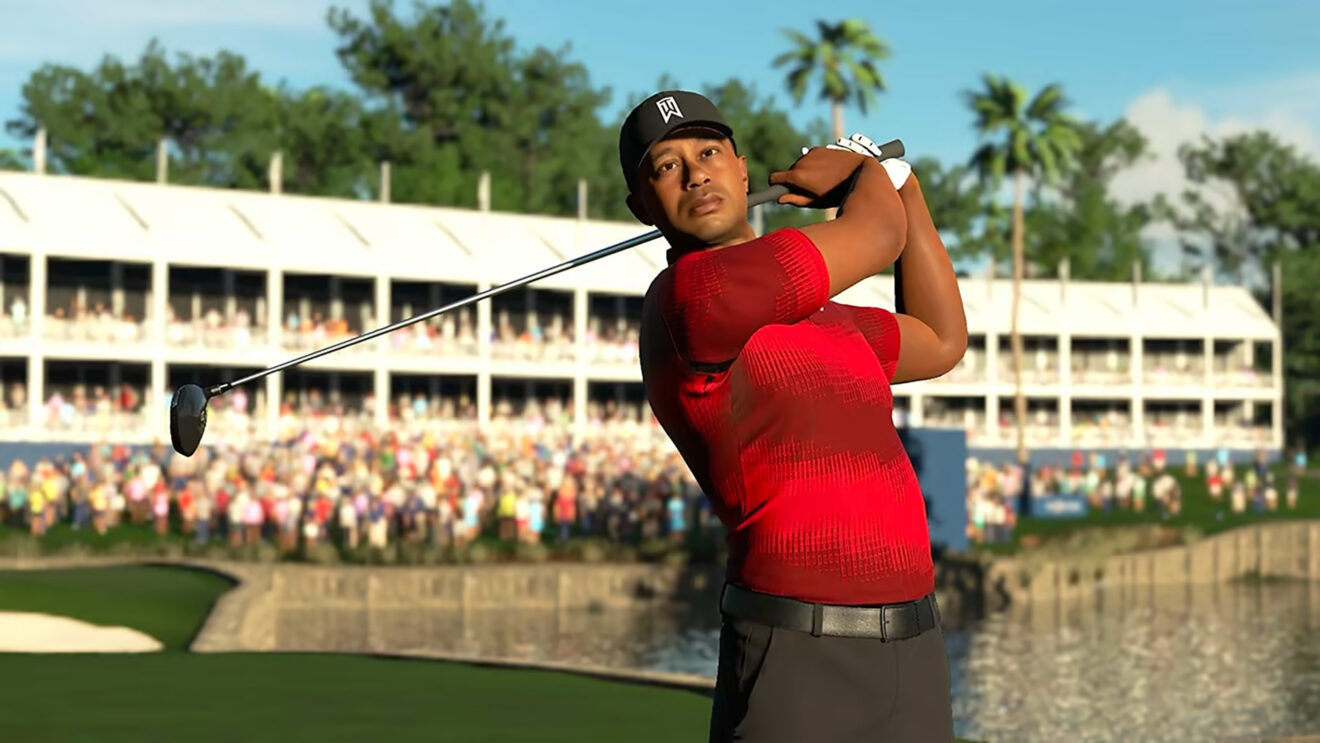 2K Sports has unveiled the next entry in its golf series, PGA Tour 2K23, and the game is putting a big emphasis on its new cover athlete: Tiger Woods.

The debut trailer, set to Mark Morrison’s “Return of the Mack,” even sits Woods on a throne made of golf clubs, in an apparent nod to the Iron Throne from Game of Thrones.

As for the game itself, 2K and developer HB Studios have shared a few details about the upgrades players can expect. For starters, the roster of real-life pros is expanding. In addition to Tiger, you’ll also be able to play as Justin Thomas, Collin Morikawa, Jon Rahm, Lexi Thompson, Lydia Ko, and Brooke Henderson for the first time in the series. DLC will add to the roster after launch, as well, including basketball legend Michael Jordan. If you prefer to build your own golfer, the MyPLAYER mode promises new archetypes and five new skills.

You can expect to play on 20 real-world courses—those EA hasn’t secured exclusive rights to for its own forthcoming game—and a whole lot of player-created ones thanks to the return of the series’ course designer. (HB promises more “objects and content,” but it’s unclear how much of an upgrade we’re talking about.)

From a gameplay standpoint, PGA Tour 2K23 will offer a new three-click swing system alongside the old analog stick swing. 2K has also partnered with Topgolf, bringing a virtual replica of the chain’s gamified driving ranges into the game. There are a variety of local and online multiplayer modes, as well, including the ability to create an online society with your friends and participate in season-long tournaments.

Woods’s return to the cover of a golf game—EA dropped his name from their Tiger Woods PGA Tour series in 2013 following personal scandals—isn’t much of a surprise. Last year, 2K announced it has signed a multi-year deal with Tiger.