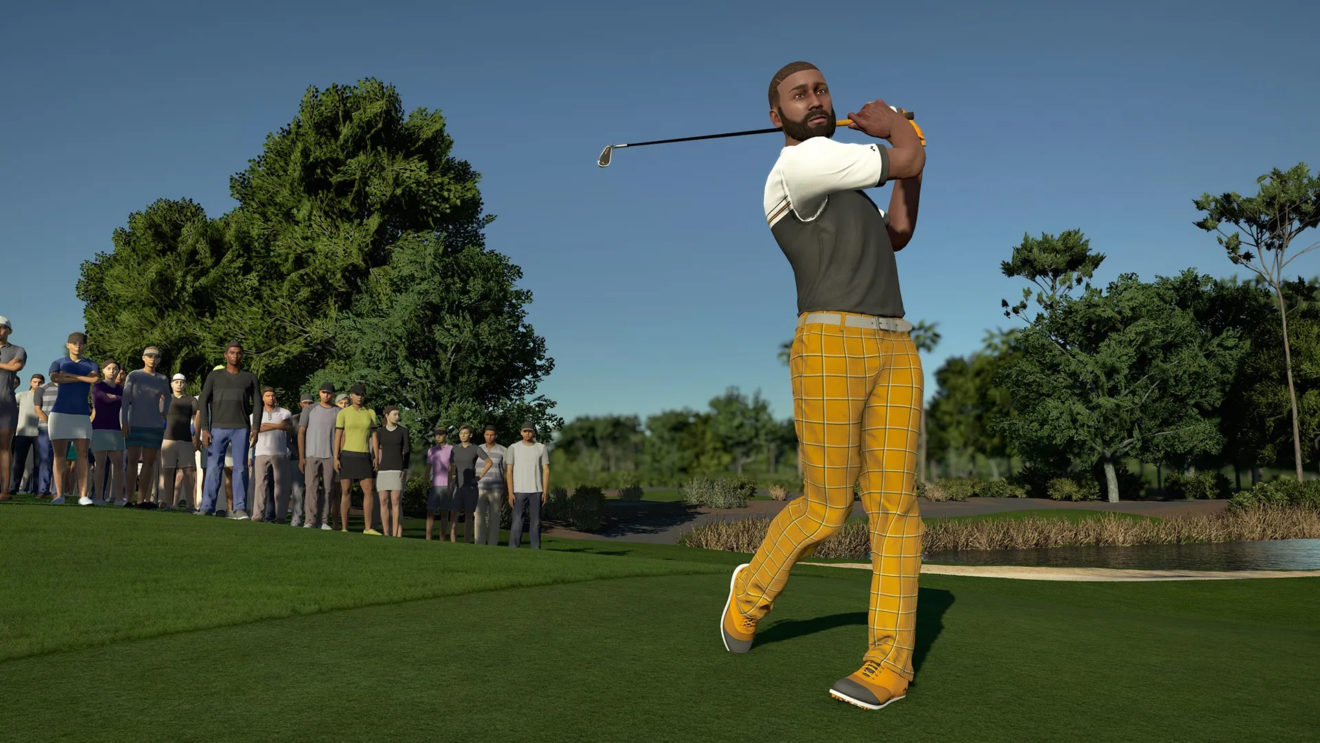 The video, soothingly narrated by two HB Studios devs, shows off a few of the new features that are coming to PGA Tour 2K21, which is an evolution of the Golf Club series that has kept the world of golf sims alive in the absence of an EA Sports golf game. One of the ways that PGA Tour 2K21 is evolving is by making the game more accessible without sacrificing depth.

The first new feature is Shot Shaping, which gives players a preview of their ball’s arc. The other is a shot feedback chart on the side of the screen that details exactly where you went wrong or right with your back swing and forward swing.

HB Studios also seems to be using its somewhat recent partnership with 2K Games to create a more lifelike experience, not to mention taking full advantage of 2K’s PGA license. There are 15 licensed courses in the game that have been recreated using scanned data, making them as close to the real thing as modern technology will allow. There’s also a new rivalry system with the game’s 12 included professional players, all of whom you’ll have to defeat during the game’s PGA Tour Career Mode in order to win the FedEx Cup.

Of course, there are still some lingering questions about how the game’s direct involvement with 2K will impact the overall package. Will microtransactions directly impact PGA Tour with its new MyPlayer system, something that’s plagued the NBA 2K series for years now? And will the course customization maintain The Golf Club 2019‘s insane feature set, which sometimes might go too far in how much freedom it gives to some of the power-mad course builders out there?

We’ll find out on August 21st, when PGA Tour 2K21 launches for Xbox One, PlayStation 4, Nintendo Switch, and PC.