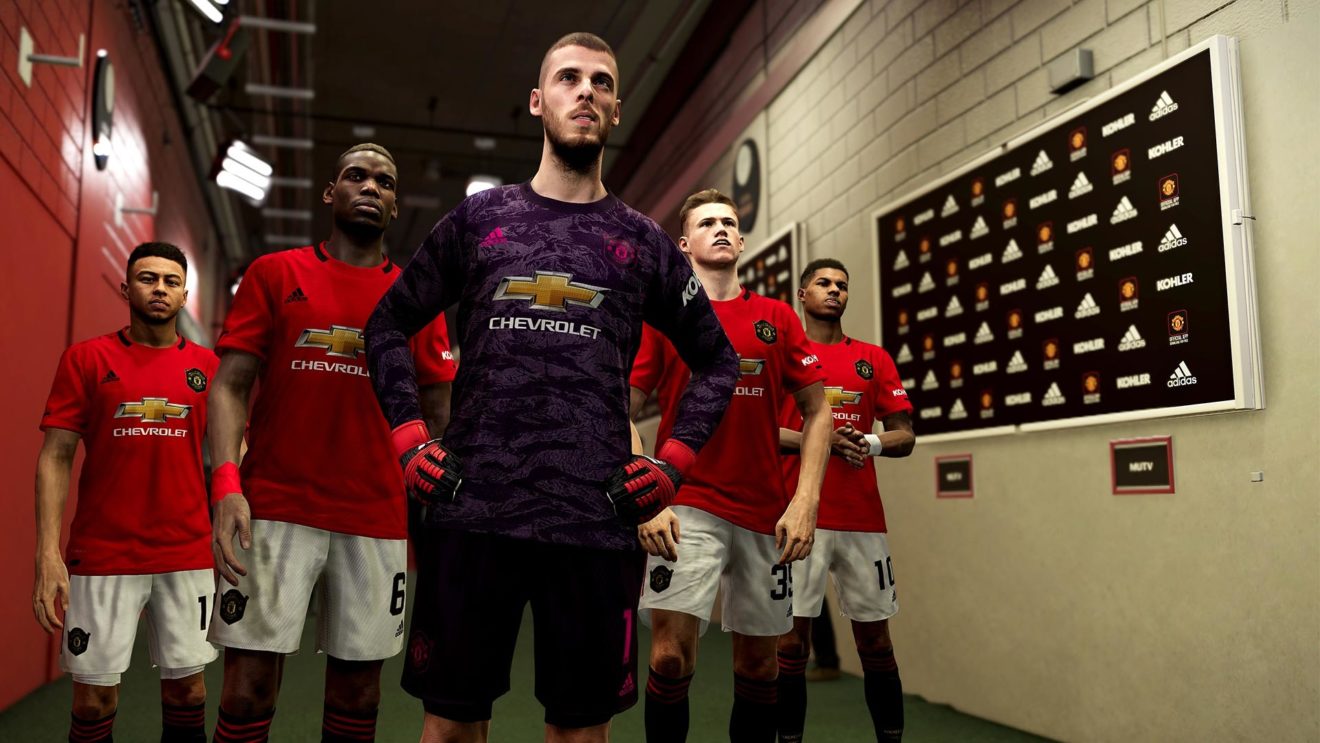 Microsoft has announced that three more titles are now free to play for a limited time on Xbox One via its Free Play Days program.

From today through June 21st, Xbox Gold and Xbox Game Pass Ultimate subscribers can install eFootball PES 2020, MotoGP 20, and Don’t Starve Together: Console Edition from the Gold members area on Xbox One. As usual, all progress made and achievements earned can be carried over to the full game.

For players who wish to continue playing after the free trials end, all three titles and their special editions are discounted by up to 75 percent. A full list of available discounts can be found below: