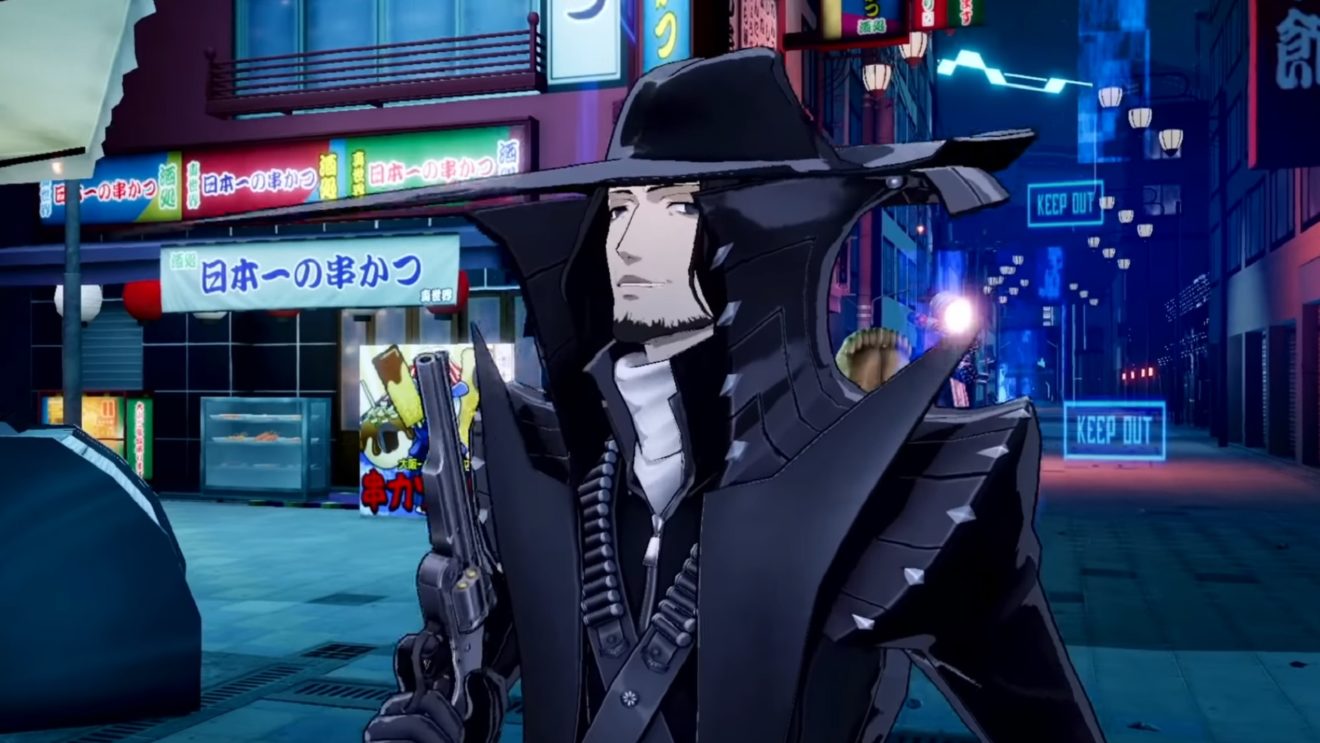 Atlus has released a new trailer for Persona 5 spinoff Persona 5 Scramble that introduces us to Zenkichi Hasegawa, a new playable character debuting in the upcoming game.

In the trailer below we see Hasegawa awakening his Persona, chatting with the gang in Leblanc, and fighting off enemies using his sword and guns.

The upcoming spinoff was announced last year as a collaboration between Atlus, Koei Tecmo, and Dynasty Warriors developer Omega Force. Scramble moves away from Persona 5’s turn-based combat and opts instead for a musou-style action game that sees players fighting hordes of enemies.

Persona 5 Scramble launches for PlayStation 4 and Nintendo Switch in Japan later this month.