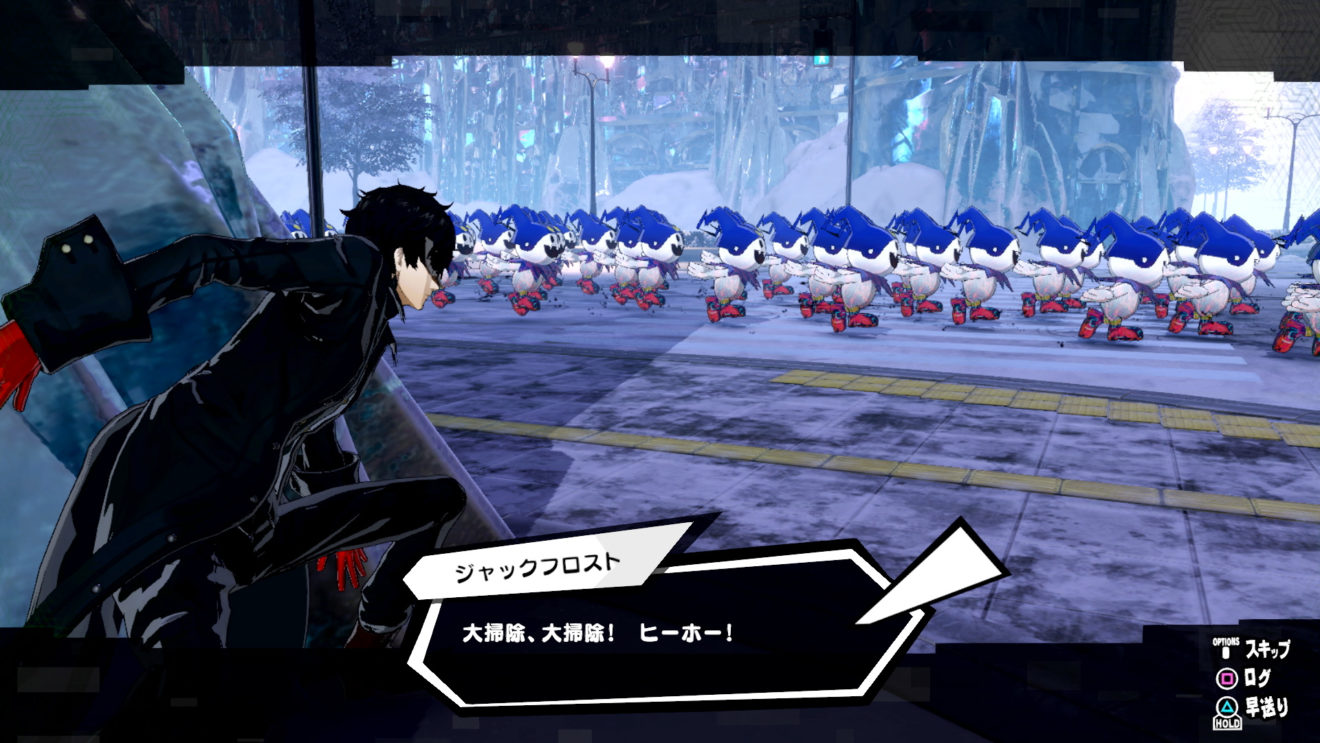 Persona 5 Scramble is getting a Western release

Persona 5 Scramble: The Phantom Strikers is coming to the West for PlayStation 4 and Nintendo Switch, according to Koei Tecmo.

The Western release was confirmed in Koei Tecmo’s first-quarter financial statement, which was translated by Persona Central. In the upcoming games section, Persona 5 Scramble is listed for PS4 and Switch with a release region of “the West.” A release date is not mentioned.

The game was officially announced last year and is a collaboration between Atlus, Koei Tecmo, and Dynasty Warriors developer Omega Force. Players will have to fight off waves of enemies as Joker and the rest of the Phantom Thieves.

Persona 5 Scramble: The Phantom Strikers is available now for PlayStation 4 and Nintendo Switch in Japan.