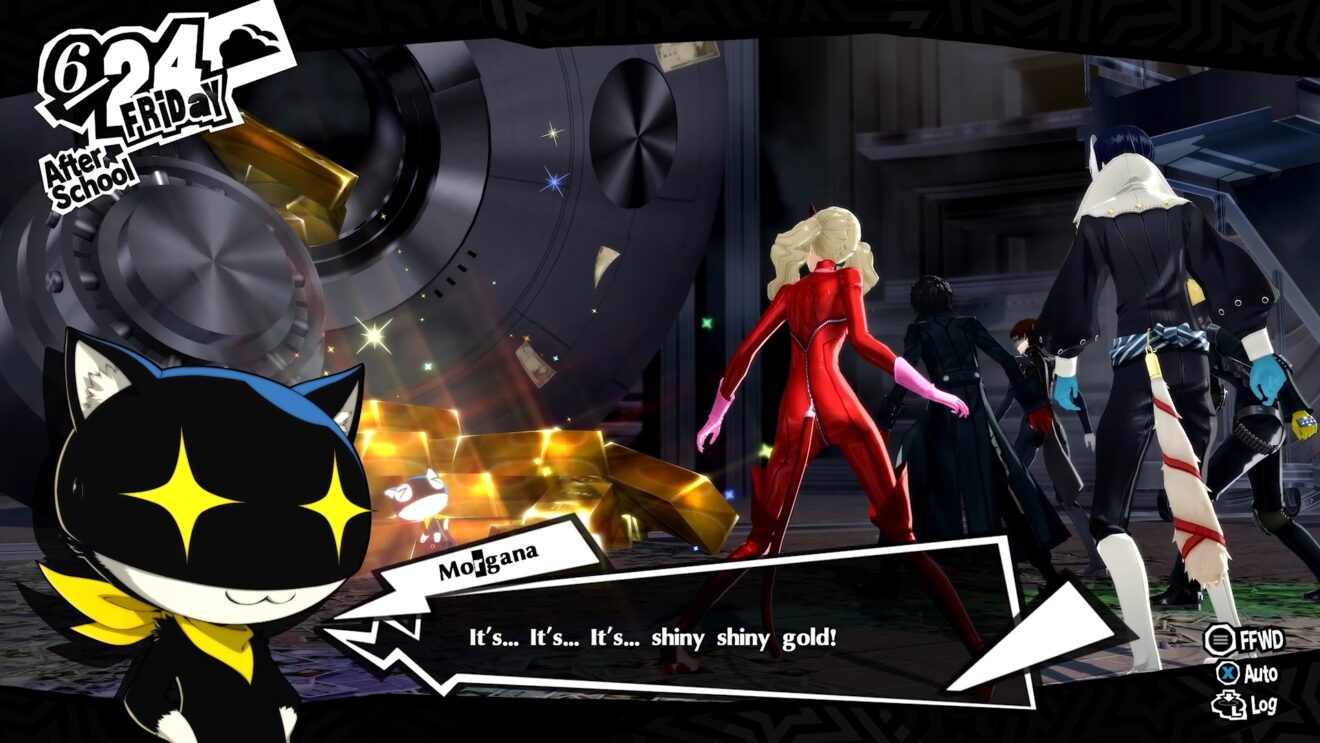 Persona 5 Royal is out to steal the hearts of PlayStation 5, Xbox, Nintendo Switch, and PC players.

The game features over 40 pieces of previously released DLC, a third semester of story content not included in the original Persona 5, new characters, and the choice of either Japanese or English voiceovers.

Players step into the shoes of Joker, a high school student forced to transfer to Tokyo after an incident. One night, Joker has a strange dream that leads to him becoming a Phantom Thief with the power to summon a Persona. Joker and his allies must steal the hearts of corrupt adults and force them to change their ways using this new power.