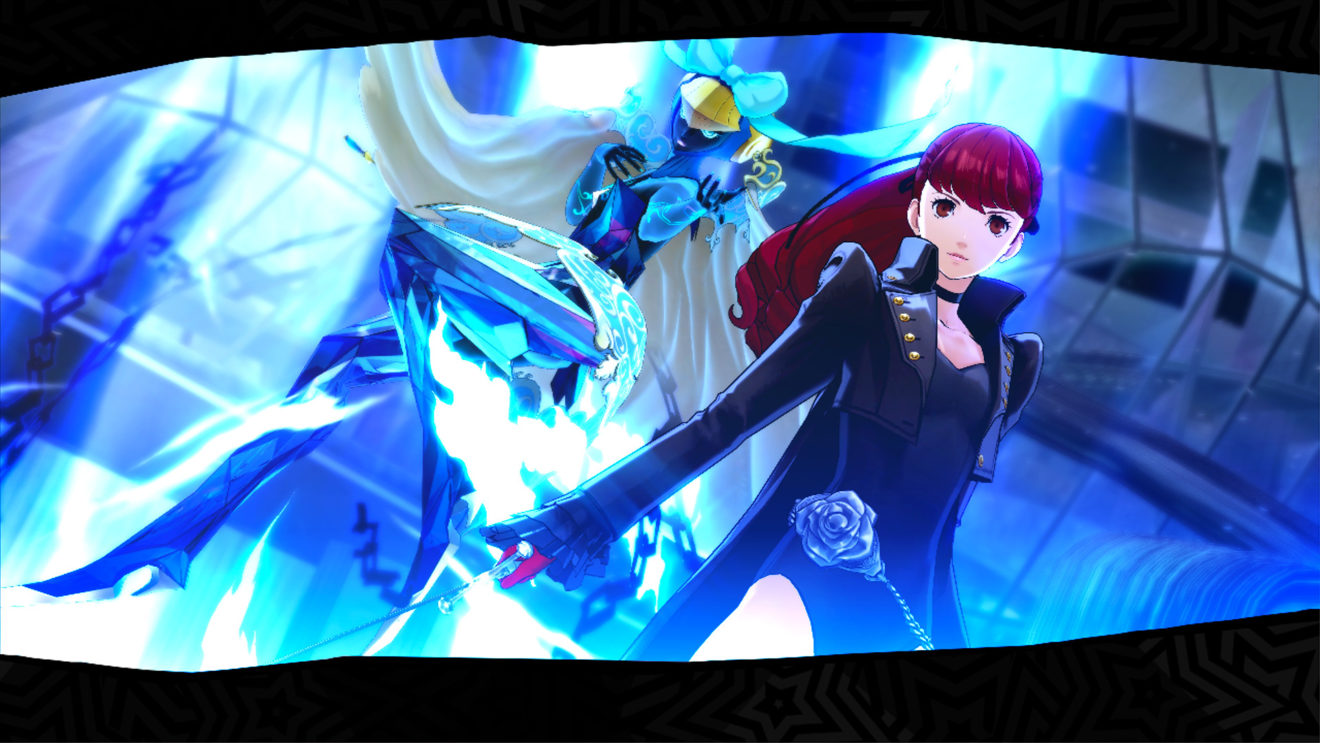 Sega and Atlus have revealed that Persona 5 Royal will be coming to the West for PlayStation 4 on March 31st, 2020.

In addition to the release date, Sega unveiled a number of special editions for the game including the Phantom Thieves Edition, Launch Edition, Ultimate Edition, and Deluxe Edition. Details of each, courtesy of the PlayStation Blog, can be found below: