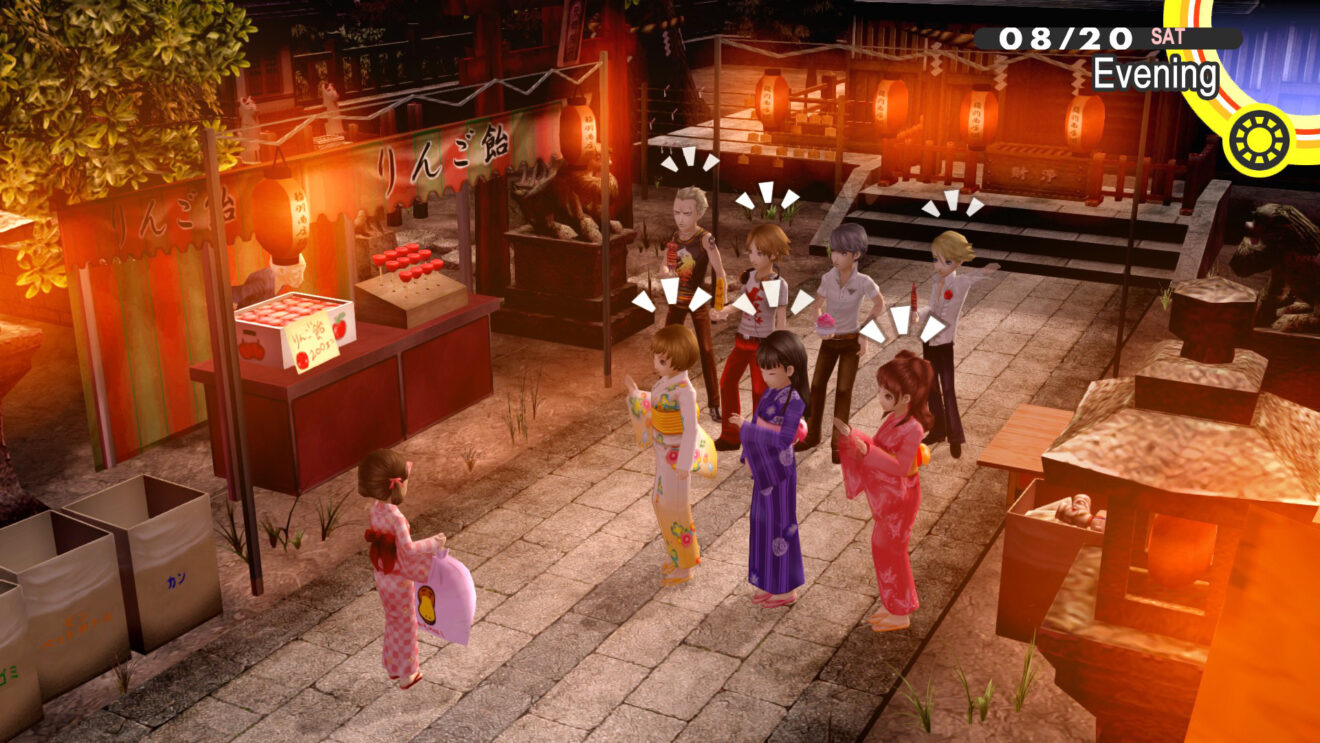 Atlus and Nintendo revealed during today’s Nintendo Direct Mini that Persona 5 Royal, Persona 4 Golden, and Persona 3 Portable are all heading to Nintendo Switch,

The first title making the jump is Persona 5 Royal, which is due to release on October 21st, 2022. This enhanced version of Persona 5 features new story, additional characters, the choice between English and Japanese voice acting, and all previously released DLC.

Persona 4 Golden and Persona 3 Portable are set to follow at a later date, with both titles said to be “coming soon” to Nintendo’s console.

As previously announced, all three games are also coming to PlayStation, Xbox, and PC.