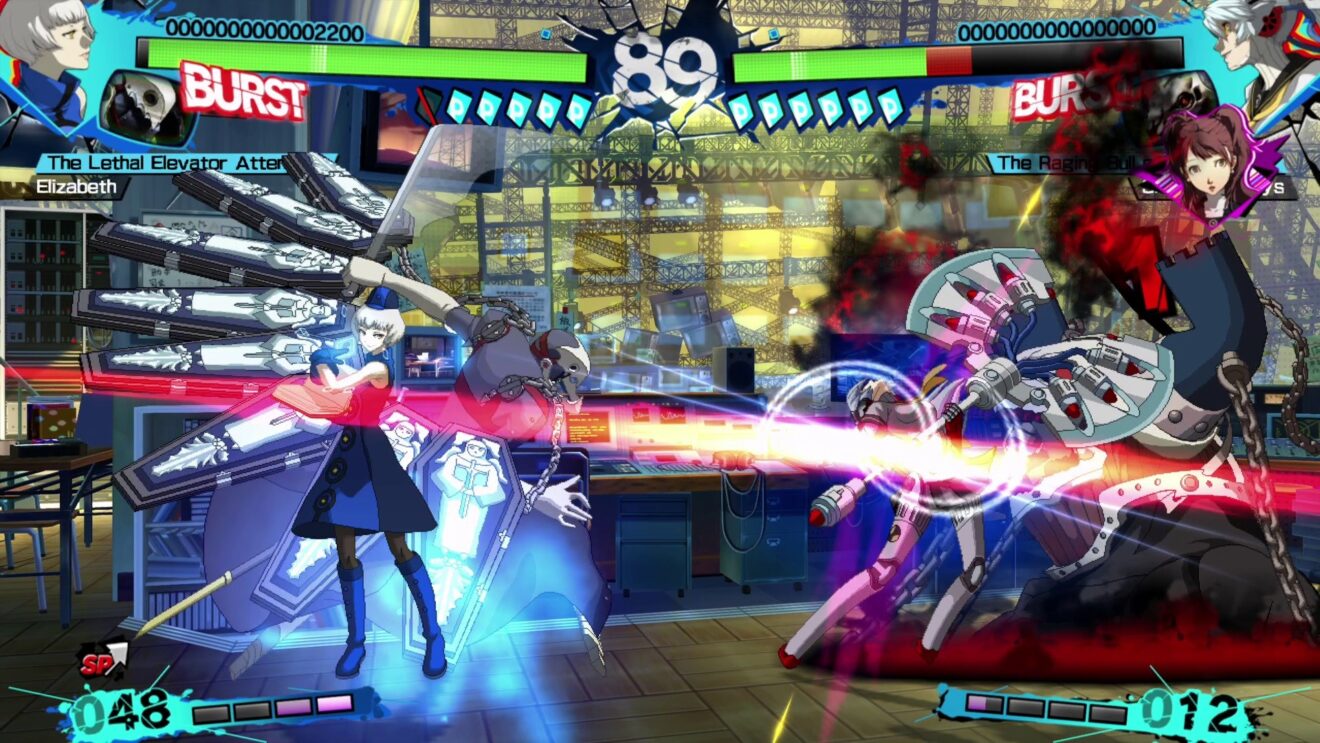 Atlus has announced that it will be introducing rollback netcode support to Persona 4 Arena Ultimax on PlayStation 4 and PC this summer.

The game’s producer, Kazuhisa Wada, made the announcement during a special message, which can be seen below. Rollback netcode works by predicting the inputs of the opponent in an online match and then correcting them if wrong. This results in a smoother experience for both players.

The upcoming re-release features all of the content found in the original Persona 4 Arena Ultimax, including the Persona 4 Arena story, as well as a roster made up of Persona 3, Persona 4, and “Shadow” characters. Players also have the choice between Japanese and English voiceovers.