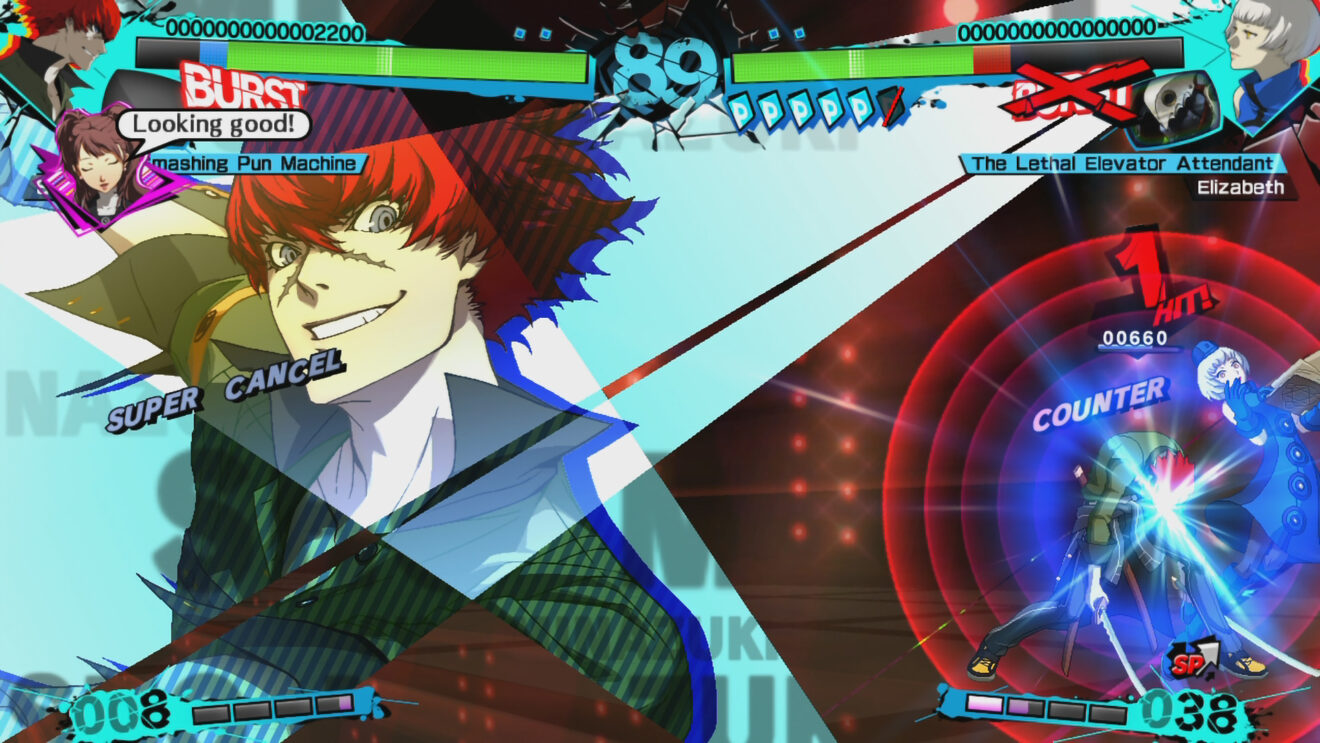 Atlus dropped the surprise return of Persona 4 Arena Ultimax during The Game Awards.

As part of the Persona 25th anniversary celebrations, Persona 4 Arena Ultimax is coming to PlayStation 4, Nintendo Switch, and PC via Steam in 2022. The game continues the story of Persona 4 Golden and features everything found in the original release, including the Persona 4 Arena story and characters from Persona 3 and 4.

The developer also revealed the Midnight Channel Collection for PC, which includes both Persona 4 Golden and Persona 4 Arena Ultimax. The bundle is available at a 30 percent discount for a limited time.