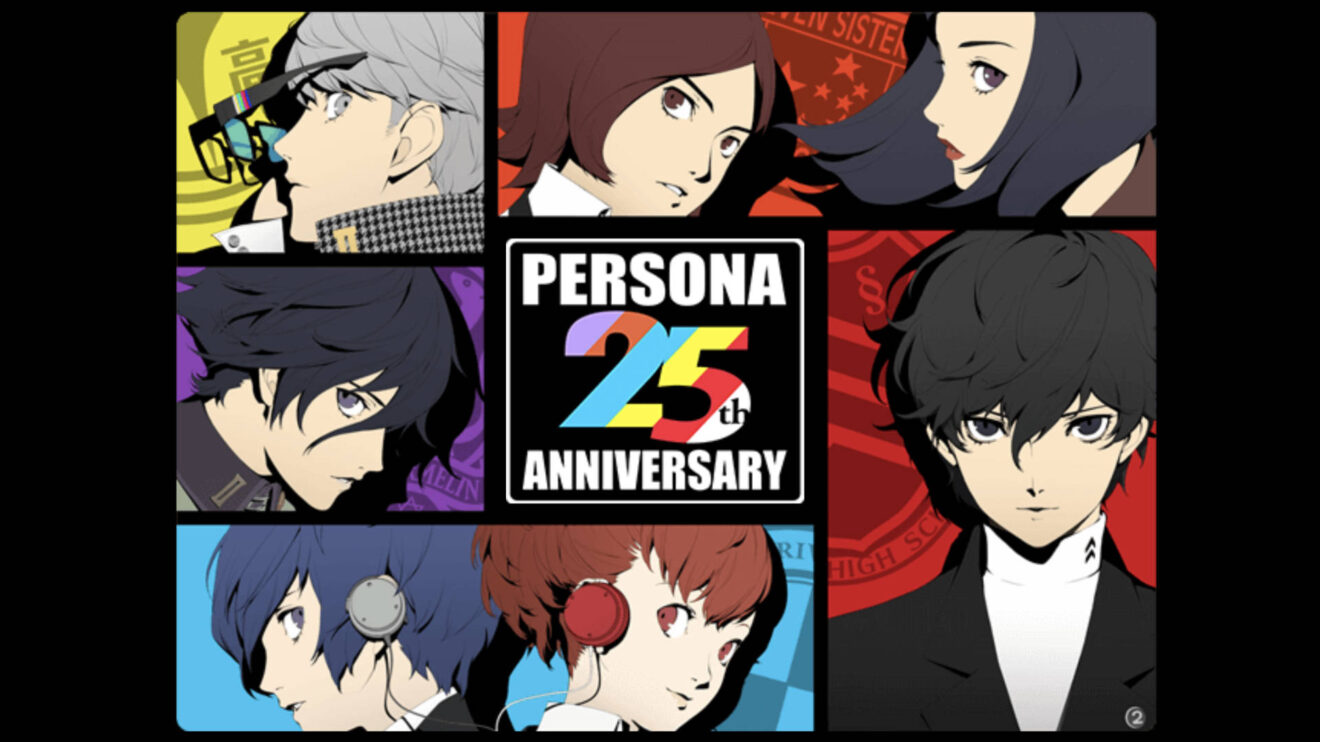 Atlus has launched a new website celebrating the 25th anniversary of the Persona series, and it brings some tasty teases with it.

Back in September 1996, Atlus released a new chapter of its demon-infused RPG franchise in Japan called Megami Ibunroku Persona: Be Your True Mind. (Given its title, it technically wasn’t a Shin Megami Tensei game, especially as that name was given to a specific series under the Megami Tensei brand. Over time, though, Persona has ended up lumped together under that naming scheme, at least in the West.) A few months later, the game saw release in the states as Revelations: Persona, which is when I first became a fan.

Whether you’re an old-school player like me, or have come to Persona in its new Social Link-sporting era, the series has had a major effect on the RPG genre both in Japan and abroad. Now, for its 25th anniversary, Atlus seems to have a lot of celebration planned across the next year.

Right away on the site, we see that there are seven entries under the “Persona 25th Anniversary Project” section, with the first to be revealed (or released?) this September, and the last in autumn of 2022.

Now, it must be stated that this doesn’t mean we’re getting seven video games as part of the anniversary. I’d love to wish for that—because it’d mean more potential for some interesting possibilities—but that seems unrealistic. We need to keep in mind that other options such as concerts, anime series, and so on have long been a part of the modern Persona brand, so I have to expect one or more such entires to be part of that list.

However, some of those slots have to be for games, so what might they be? I’ll leave the most obvious to the side for a moment, so let’s bring up ideas such as a Persona 5 Arena, or Persona Q3, or perhaps modern-console ports of Persona 3/FES and Persona 4/Golden. A new Persona dancing game perhaps? Something we haven’t had before? And—dare I dream—perhaps some sort of modern remakes or re-releases for the original Persona, Persona 2: Innocent Sin, and/or Persona 2: Eternal Punishment?

Obviously, a very safe bet for one of them is Persona 6, but I saved that for last because we get a very notable nod to that coming on another section of the site. If you go to the Goods page, there’s an entry for a pack of “Protagonist Trading Photo Cards,” which clearly shows that a new main character is coming.

However—let’s now throw a new wrench into things! On that same page, we get a set of 11 poster-style cards with acrylic stands. The games that get their own carts are Persona PSP, Persona 2: Innocent Sin PSP, Persona 2: Eternal Punishment PSP, Persona 3, Persona 3 Portable, Persona 4, Persona 4 Golden, Persona 5, Persona 5 Royal, and… two secret entries. Which, if Persona 6 is one, what is the other? Is Atlus gonna go crazy and already announce Persona 7? Or is the company going to go even crazier and reveal the upgraded Golden/Royal version of Persona 6 before the main release is even out?

Or, could it relate to one of the potential games I offered as ideas above? Something I find interesting is that, while P3P gets its own card, and Golden and Royal their own cards, there’s no card for Persona 3 FES, which was a legitimate stand-alone release. Could that hint as some sort of newer-era reworking of Persona 3 plus FES?

Whatever it is we’re getting, we should be finding out more about the first major piece of the line-up soon. 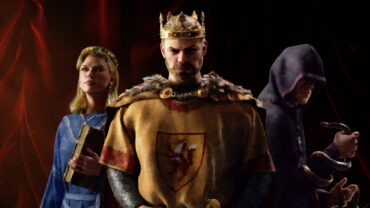