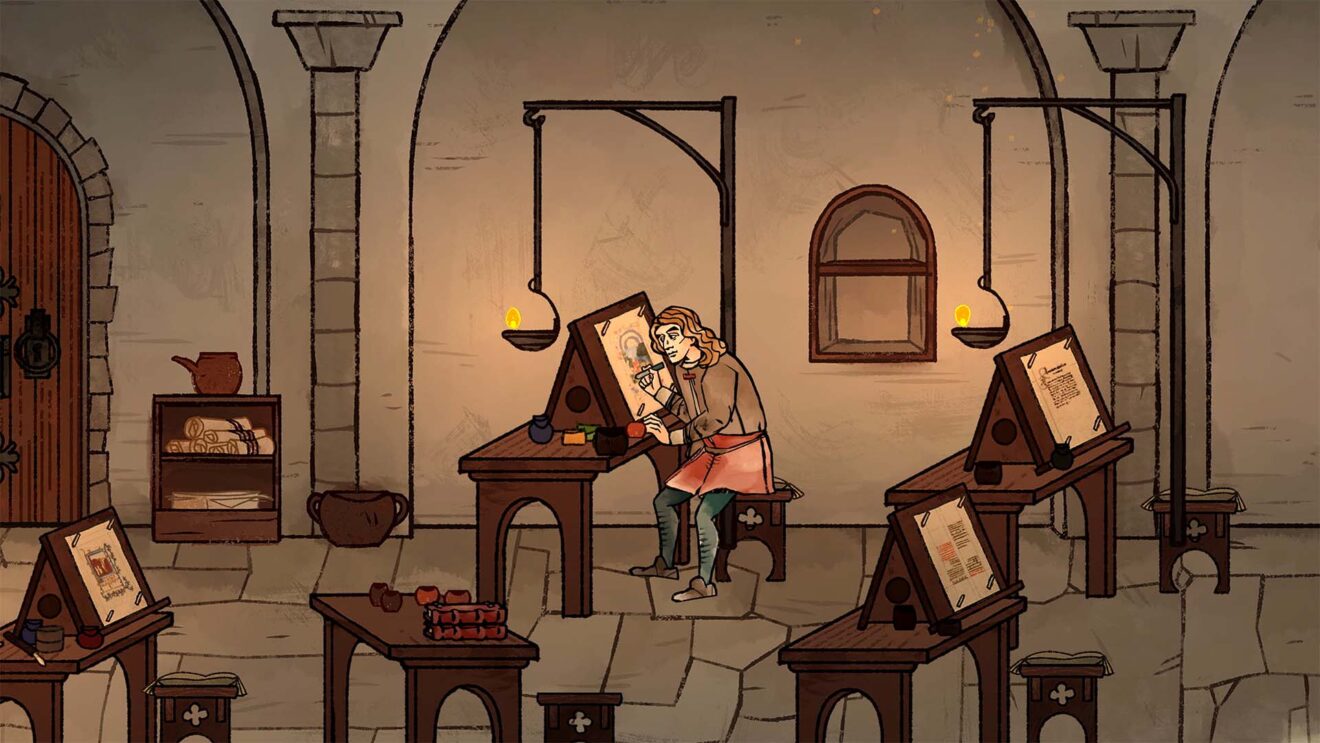 A new update has been released for Obsidian Entertainment’s historical narrative-driven game Pentiment.

According to the patch notes, this update introduces a new minigame to Act 1 and an instant dialogue display option. In addition, players can now skip the intro and adjust the speed of the credits.