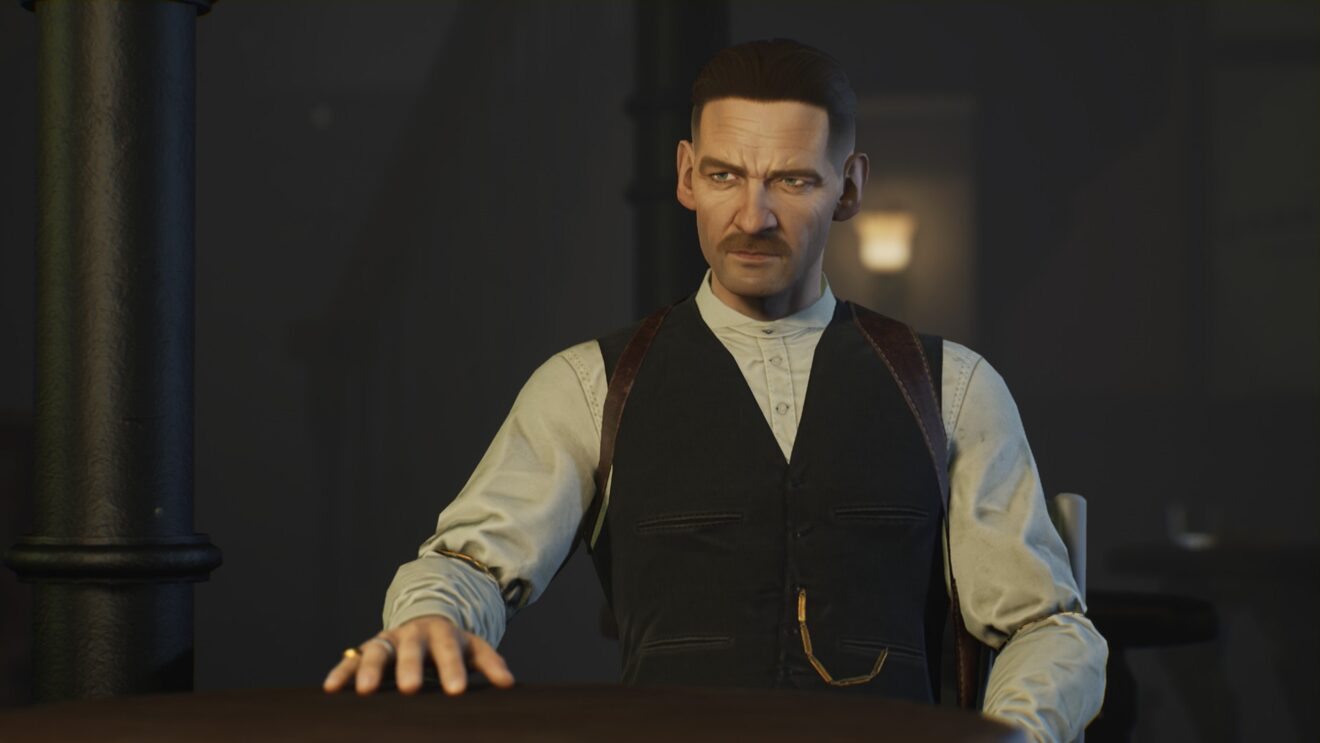 The upcoming game will see players trying to earn the trust of the notorious Tommy Shelby and his brother Arthur, who will be voiced by Cillian Murphy and Paul Anderson, respectively. After Churchill’s Red Box, which contains the names and locations of every British agent around the globe, is stolen, the Peaky Blinders set out to secure it and prevent it from falling into the wrong hands.

Set in 1920s England, the game allows players to visit locations from the show, including The Garrison pub, Charlie’s Yard, and Shelby’s Betting Shop, as they take down rivals, explore the world, and find hidden collectibles.

“For the first time, fans will have access to believable and responsive characters from Peaky Blinders, coming face-to-face with Tommy Shelby and encountering first-hand some terrifying situations. It’s an intense and thrilling experience,” Maze Theory CEO Ian Hambleton said.

Peaky Blinders: The King’s Ransom is set to launch later this year.