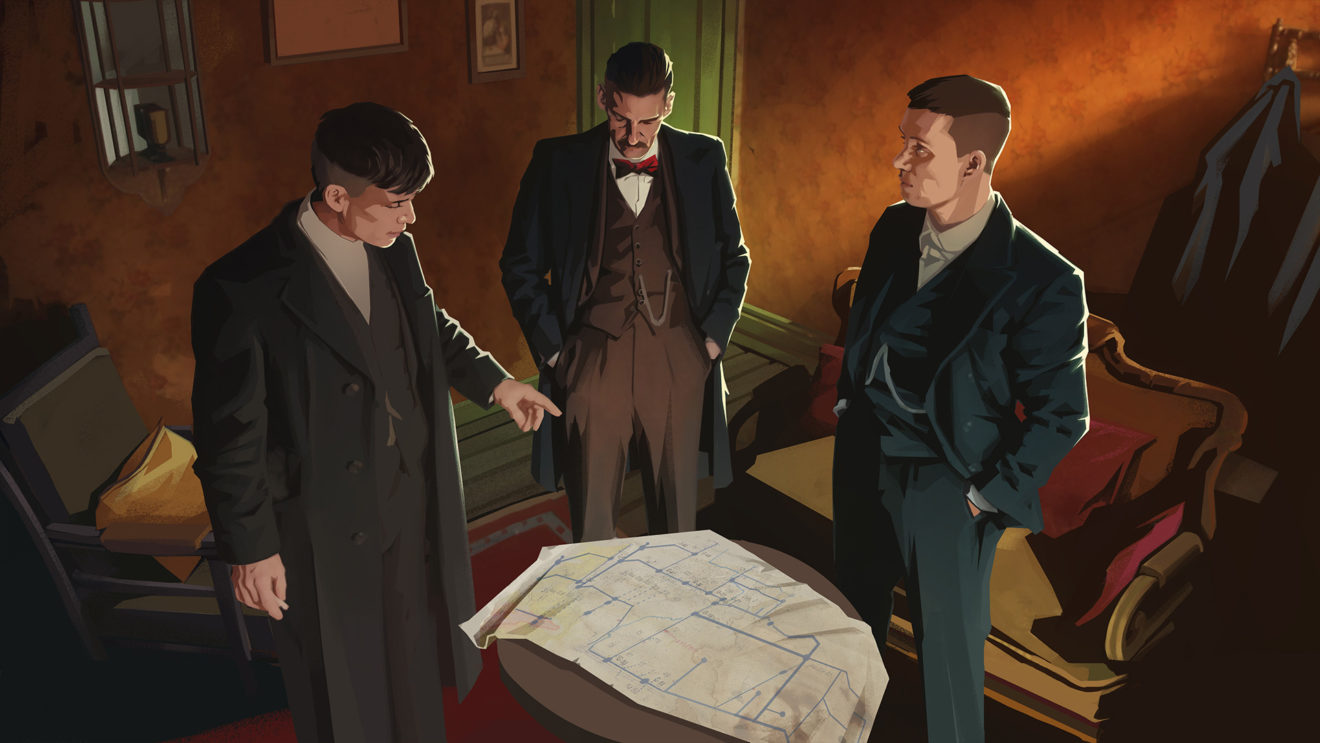 Curve Digital has announced that its puzzle-adventure game based on the Peaky Blinders television show, Peaky Blinders: Mastermind, will be available on PC and consoles from August 20th.

The game is set just before the events of the television show’s first season and follows Tommy Shelby as he uncovers a plot to destroy the Shelby family. Players will take control of Tommy, Arthur, Polly, John, Ada, and Finn as they work through a series of missions. To complete a mission, players will need to rewind and manipulate each character’s path and action order to solve various puzzles.

“It’s been an honor to be trusted with the Peaky Blinders license,” James Marsden, game director at developer FuturLab, said. “Our team has created a game that reflects the heart of what makes the show compelling: Tommy Shelby’s ability to manipulate friends, family and foes in the pursuit of his master plan.”