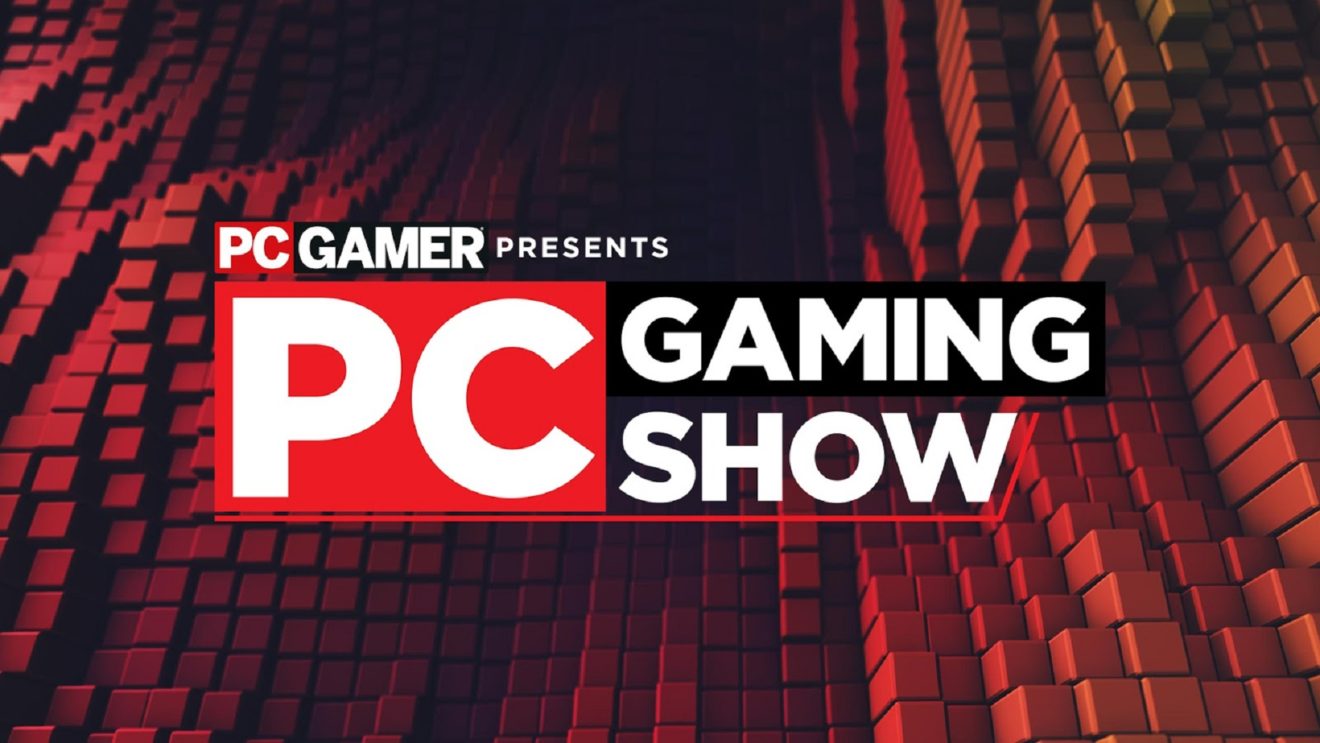 The PC Gaming Show, which takes place this weekend, will feature “world-exclusive trailers, gameplay reveals, announcements and interviews” for more than 50 games, Future PLC and PC Gamer have announced.

Players can expect to hear new information about games from 2K, Bossa Studios, Frontier Developments, Sega, and more. A few confirmed reveals include a first look at Surgeon Simulator 2, a new trailer from New Blood Interactive, and a “special surprise” for Torchlight 3 fans. Check out the list of confirmed developers and publishers below:

“With this year’s PC Gaming Show, we still wanted to deliver on the spectacle and level of production that gamers expect from gaming press conferences,” Evan Lahti, Global Editor-in-Chief at PC Gamer, a subsidiary of Future PLC, said. “We’re not going to just show people a two-hour Zoom call with some video games in it. We want this to be a unique and fun moment for PC gaming.”

The PC Gaming Show can be watched live via Twitch and YouTube on June 13th from 11 a.m. PT.