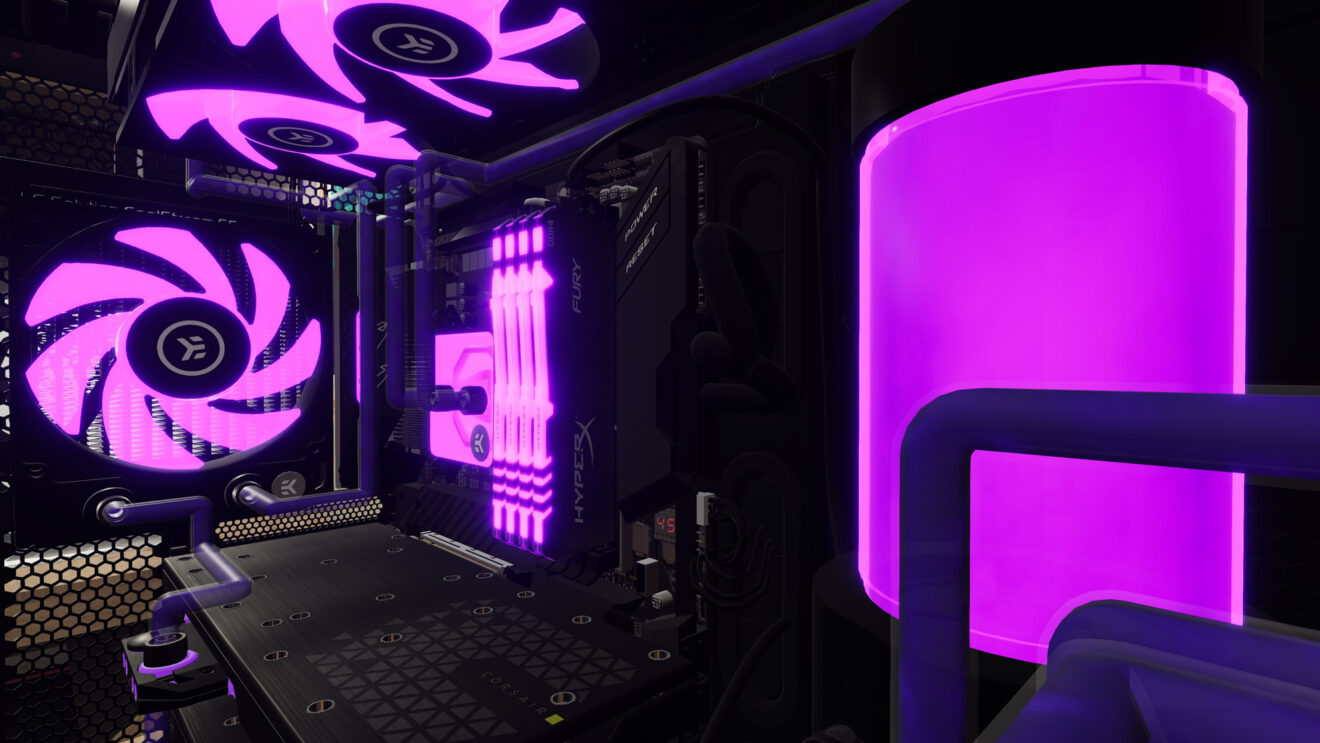 PC Building Simulator is getting a sequel

Spiral House has announced that a sequel to PC Building Simulator is coming to PC later this year.

“It’s a chance for us to do a lot of the things we couldn’t do before on a technical level,” senior community manager Sam Hills said on the game’s official website. “We’re aiming to simultaneously add more depth to the simulation, increase options for customization, improve the ability to tinker, and to make a better-looking game … It’s hard work but right now everyone on the team is really hyped.”

PC Building Simulator 2 is scheduled to release later this year for PC through the Epic Games Store.