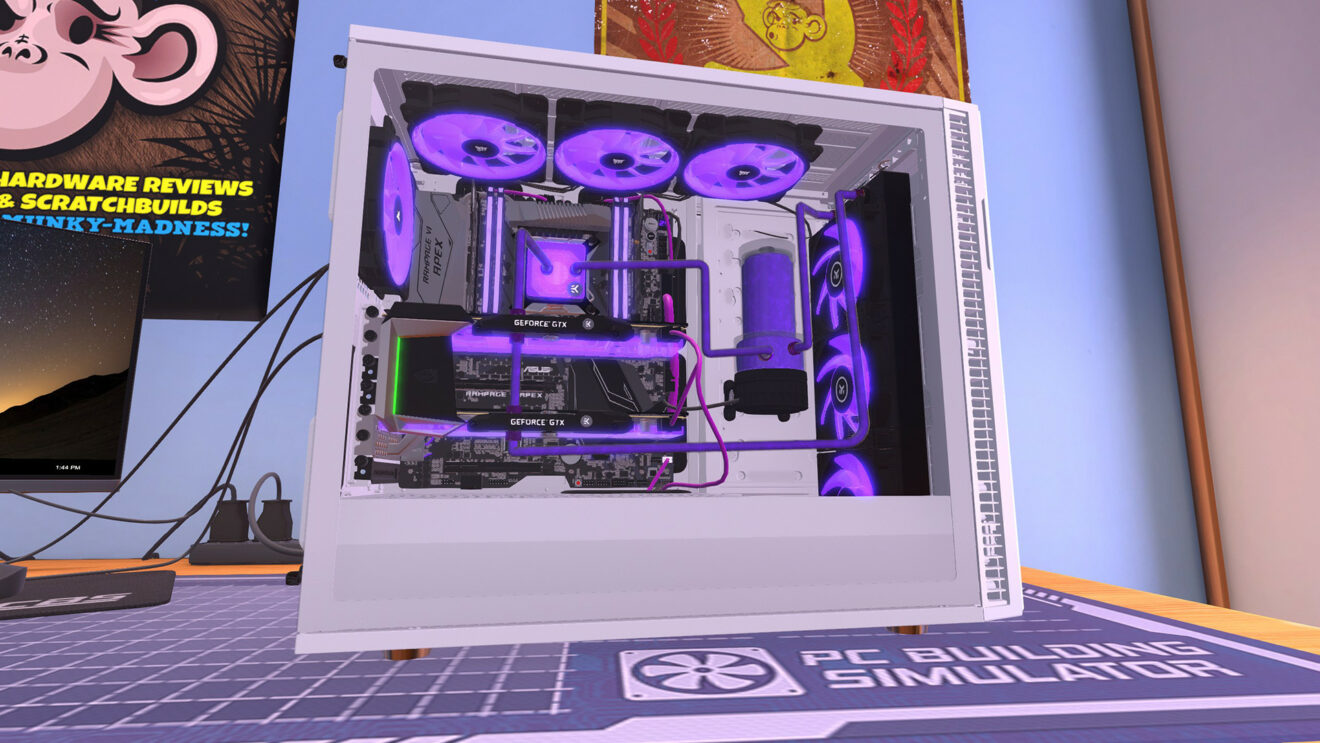 PC Building Simulator is the latest free game to be given away on the Epic Games Store.

The game, which originally launched in 2018, puts players in charge of their own computer repair business. Players will need to diagnose, fix, and build PCs using real-world licensed components from Asus, Corsair, Intel, HyperX, Nvidia, and more.

Publisher The Irregular Corporation noted that more than 2.5 million copies of the game have already been claimed and to celebrate, the full range of DLC has been discounted for the remainder of its free week. Players who previously bought the DLC through the Epic Games Store will be offered a partial refund to match the discounted price.

PC Building Simulator is free to download and keep from the Epic Games Store until October 14th.