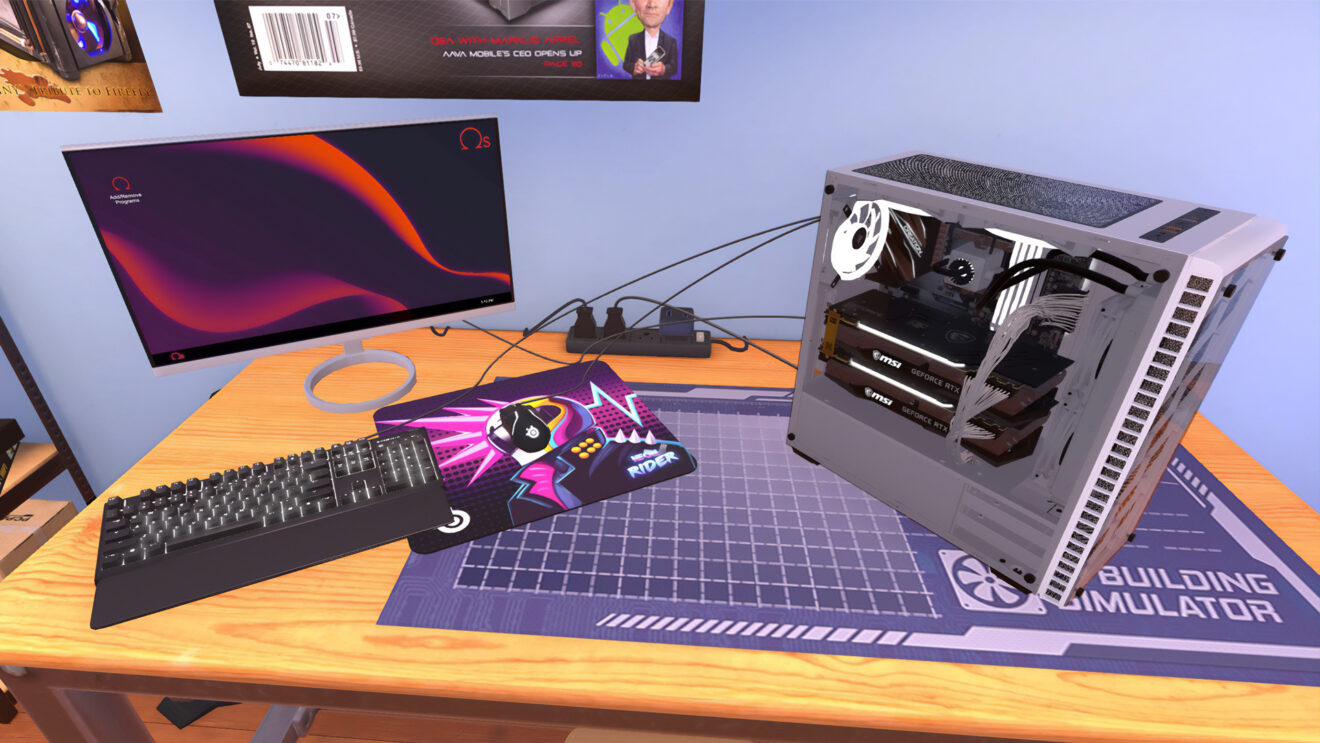 The Irregular Corporation has delivered a new update for the console version of PC Building Simulator.

The update, which is available now on PlayStation 4 and Xbox One, introduces more than 250 new parts including some of the latest AMD processors and Nvidia graphics cards. There are also a few quality-of-life improvements, a new filter system for the shop, and official mouse and keyboard support for Xbox One.

In addition to this update, the developer has released five premium Workshop DLCs for consoles. These workshops are themed around Razer, Republic of Gamers, NZXT, Overclockers UK, and AORUS.