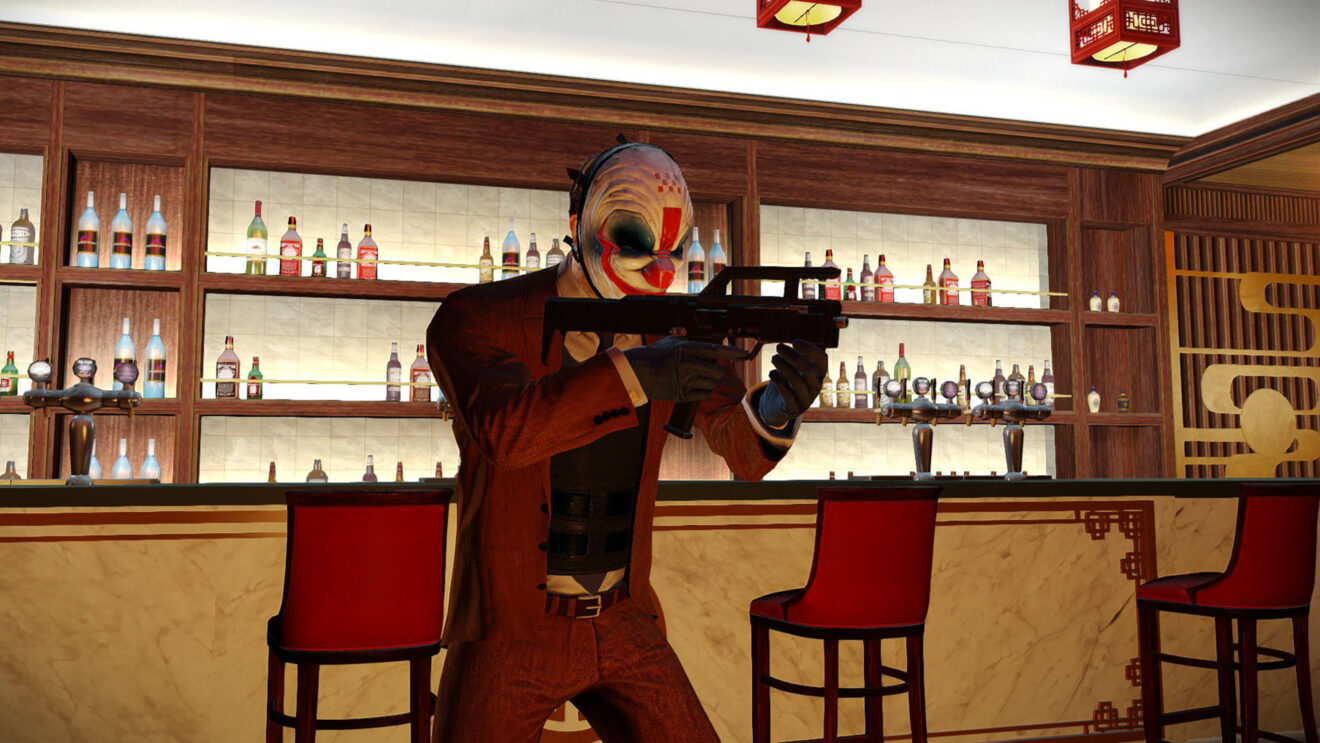 Payday 2 players can now pick up the latest DLC from Jiu Feng, Starbreeze Studios has announced.