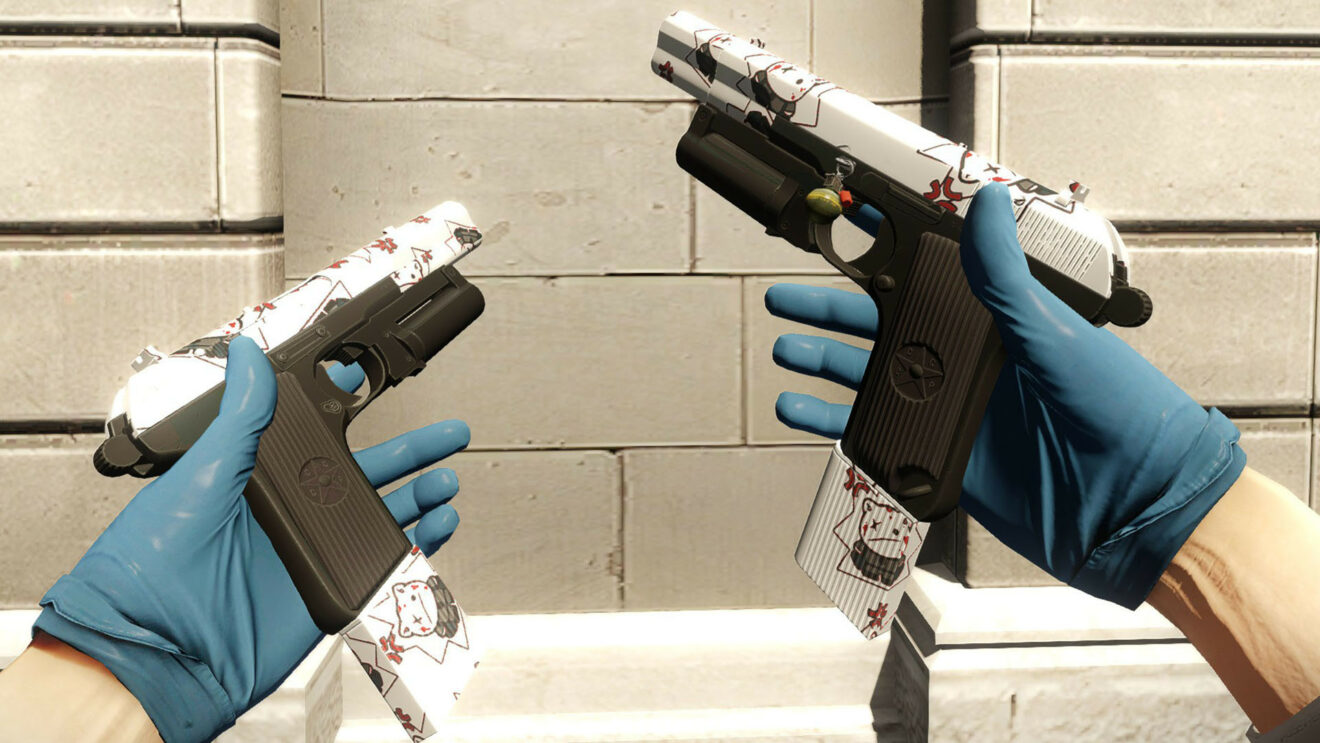 Payday 2 players can now expand their arsenal with the release of the Jiu Feng Smuggler Pack 3.

Players will also receive four new weapon charms to customize their guns with and four weapon colors, including Fight Cat, Hanzi Blue Scale, Green Circuit Maze, and Pink Cloud, Flying Tiger. Get a brief look at these new additions in the trailer below: