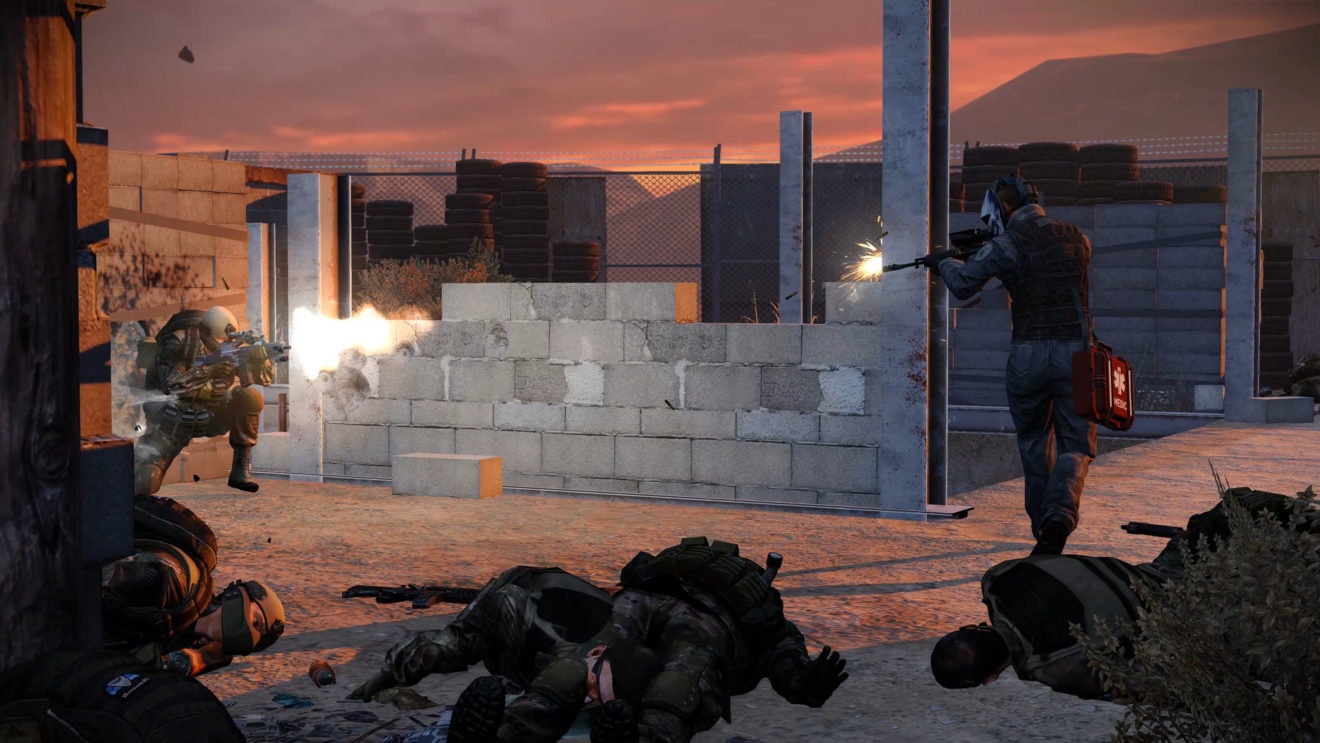 Starbreeze Studios and Overkill Software have released the Silk Road update for Payday 2 on PC alongside three DLC packs.

The update introduces the new cosmetic Outfits system that allows players to select an outfit of their choice from a selection in their inventory. Alongside the introduction of the system, six outfits have been added for free: Tactical BDU, Raincoat, Scrubs, Winter Camo, Parka, Tuxedo, and Murkywater Uniform.

In addition to the update, three DLC packs are now available to purchase. The first of these is the Border Crossing Heist DLC for $6.99.

Next up is the Tailor Pack 1, which adds 20 additional outfits, including four types with five variations for each, for $2.99. While the final DLC is the Cartel Optics Mod Pack for $2.99 that adds 10 new weapon mods.

Payday 2 is available now on Xbox One, PlayStation 4, and PC.