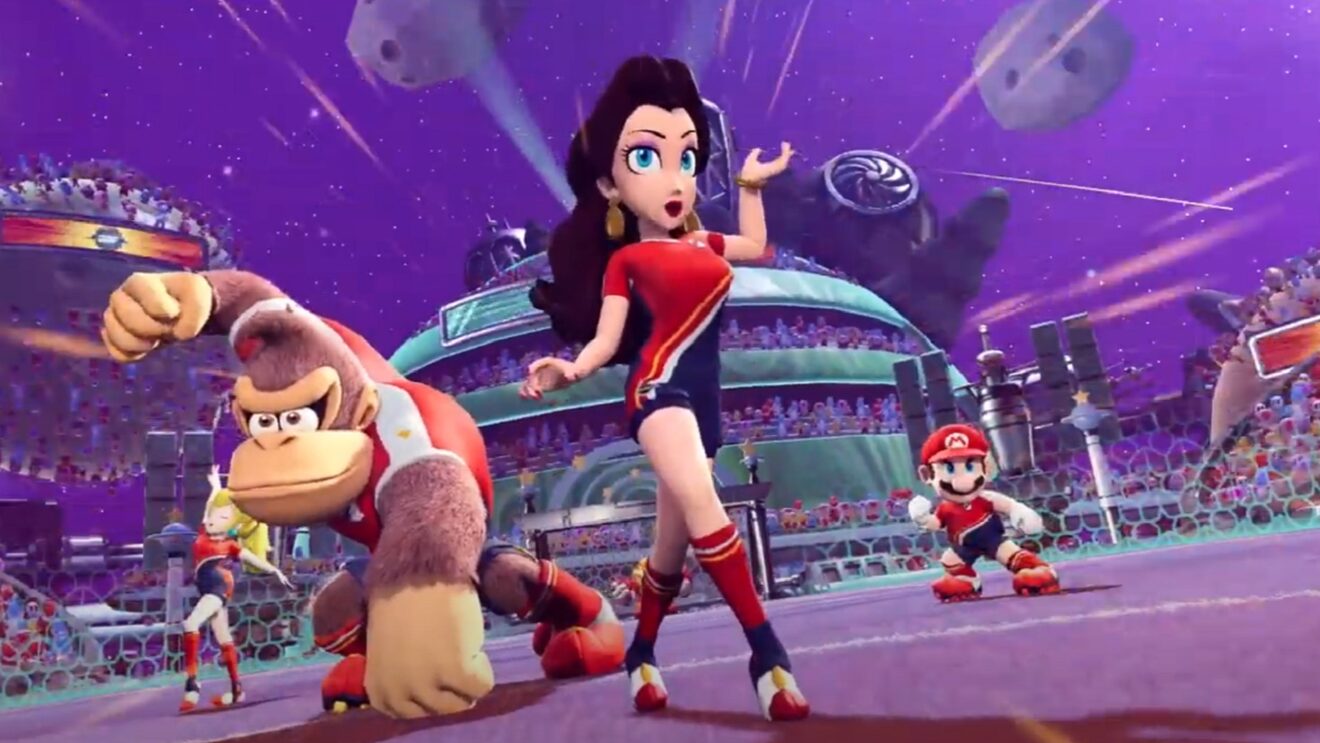 This latest free update lets players add Pauline and Diddy Kong to their game. Pauline excels at strength and speed, while Diddy Kong’s best stats are speed and passing, with technique close behind.

In addition to new characters, players can get their hands on the Barrel Gear Set. This new set offers increases to passing and shooting.

Completing this update is the Planetoid Stadium, which can also be used in Battles.