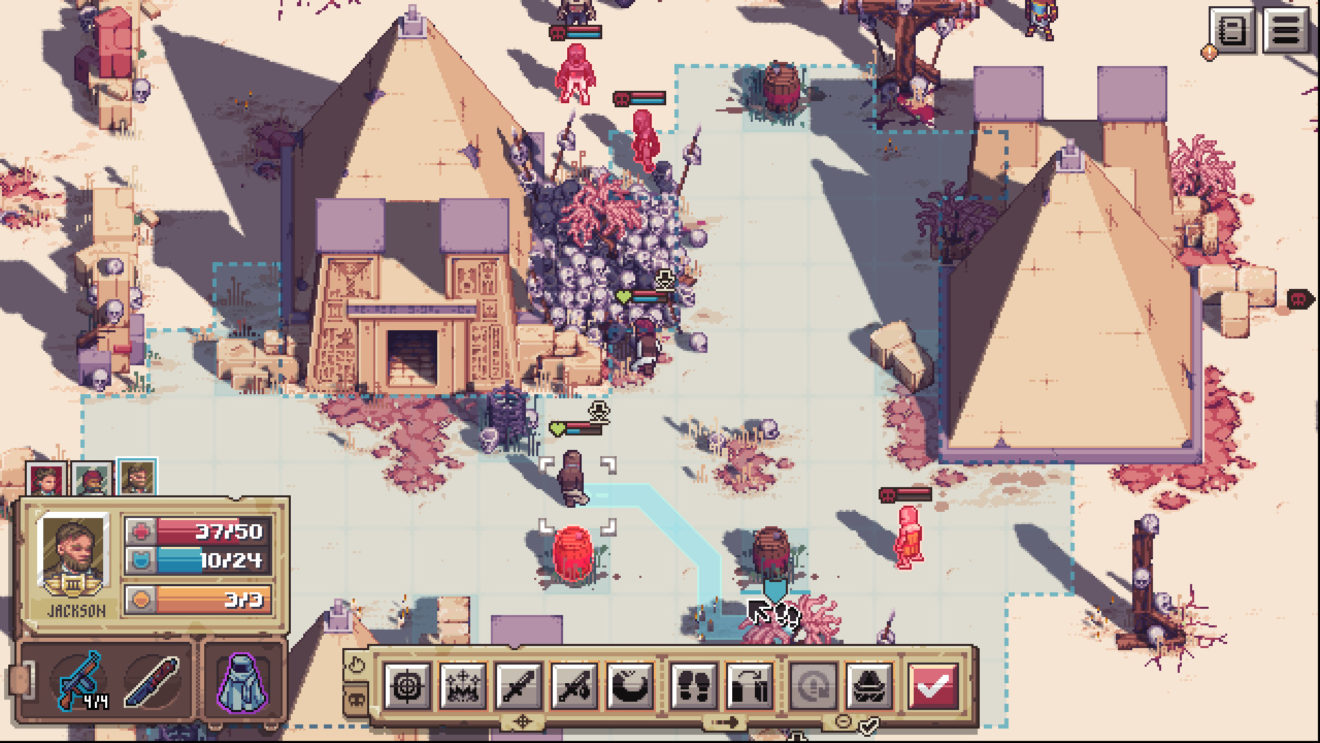 Pathway is free on PC

Strategy adventure Pathway is free to download and keep from the Epic Games Store until June 25th.

Mouldy Toof Studios’ The Escapists 2 was also supposed to be free this week, but has been temporarily delayed.

“We’re currently investigating an issue and are working to find a resolution,” Epic Games explained in a tweet. “We apologize for the inconvenience, and will provide an update as soon as the game is available to claim.”

The next free games from the Epic Games Store will be exploration game AER Memories of Old and Stranger Things 3: The Game.