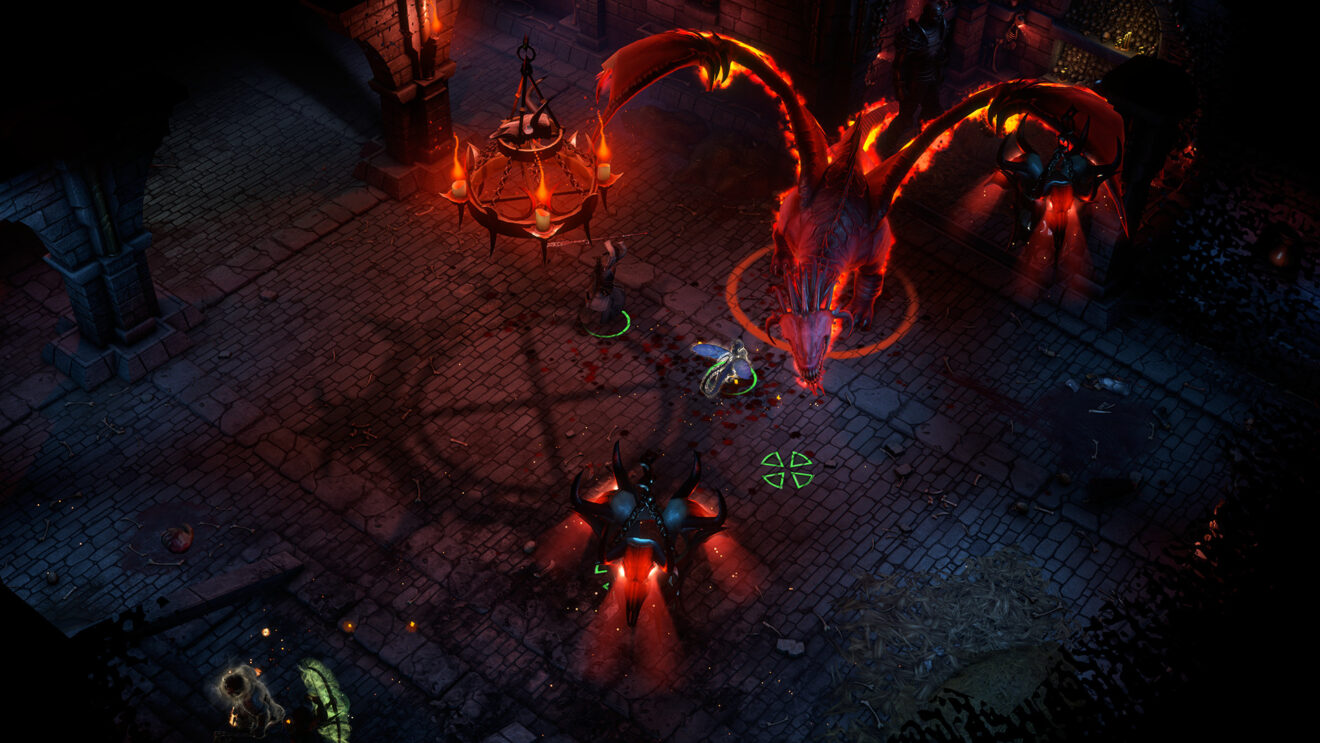 Pathfinder: Wrath of the Righteous arrives on consoles this fall

Owlcat Games has partnered with Koch Media to bring Pathfinder: Wrath of the Righteous to consoles this fall.

In addition to confirming the console release, Owlcat has shared a new video for the upcoming game that reveals details about Drezen, a sprawling fortress that plays a major role in the campaign. The Queen has directed players to take back the fortress by any means necessary. The starting point of the assault will be determined by the choices players make and the fortress is constantly changing. Find out more below:

“As a game developer we are always happy to bring our games to as many players as possible. We received a lot of questions from our fans and today we can officially confirm that Pathfinder: Wrath of the Righteous is coming to consoles both digitally and in retail,” Oleg Shpilchevskiy, Head of Owlcat Games, said.

Pathfinder: Wrath of the Righteous launches September 2nd for PC, with a console release set for this fall.