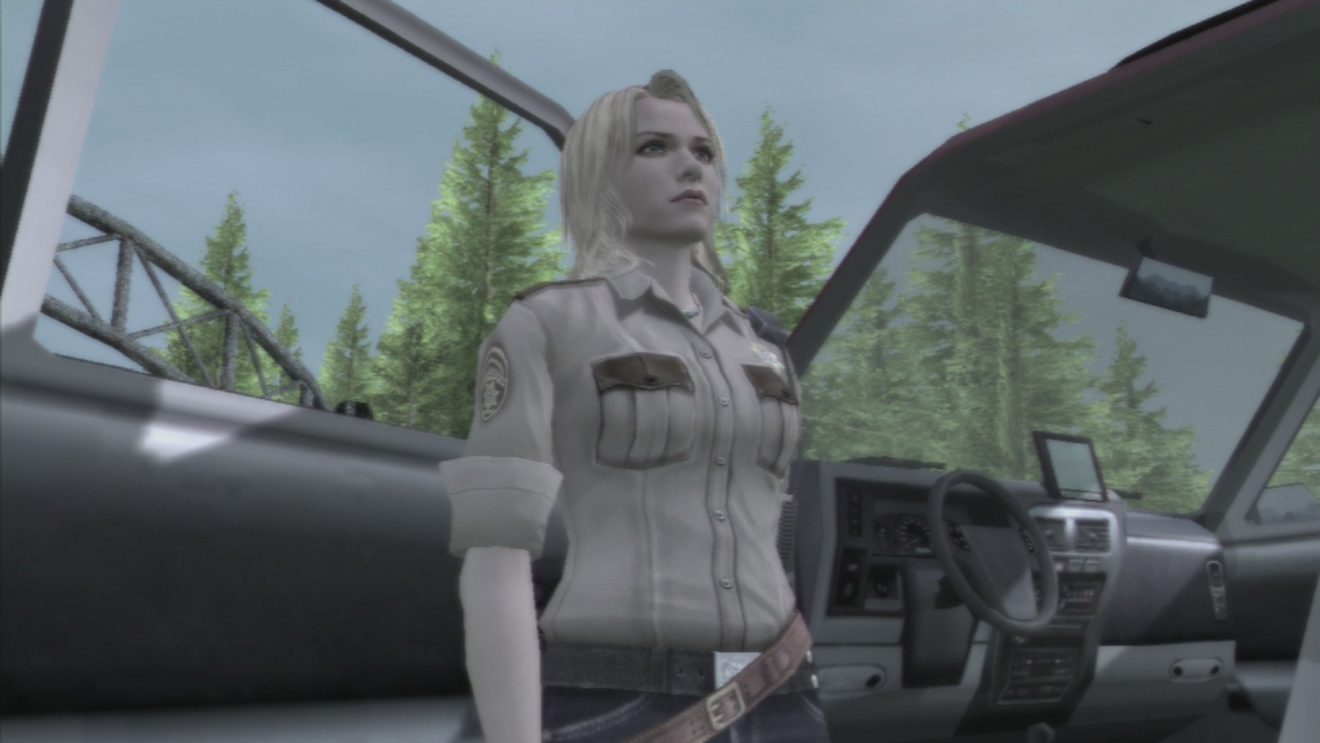 Update: Toybox has released an update for the game that fixes the sound issues.

Original Story: Deadly Premonition got a surprise Nintendo Switch release last week, but players are not happy with the quality of the port.

According to reports, the game is suffering from numerous sound-related issues, such as music dropping out and missing dialogue.

In response to the complaints, creator Hidetaka “Swery” Suehiro apologized to his Twitter followers for the port and added that Toybox will get a patch out “ASAP.”

In other news, Rising Star Games and Toybox announced that a sequel to Deadly Premonition is in development for Nintendo Switch. The game is set in the small town of Le Carré and follows FBI Special Agents Aaliyah Davis and Francis York Morgan as they solve crimes and murders in both 2005 and 2019. Deadly Premonition 2: A Blessing in Disguise is due to release next year.