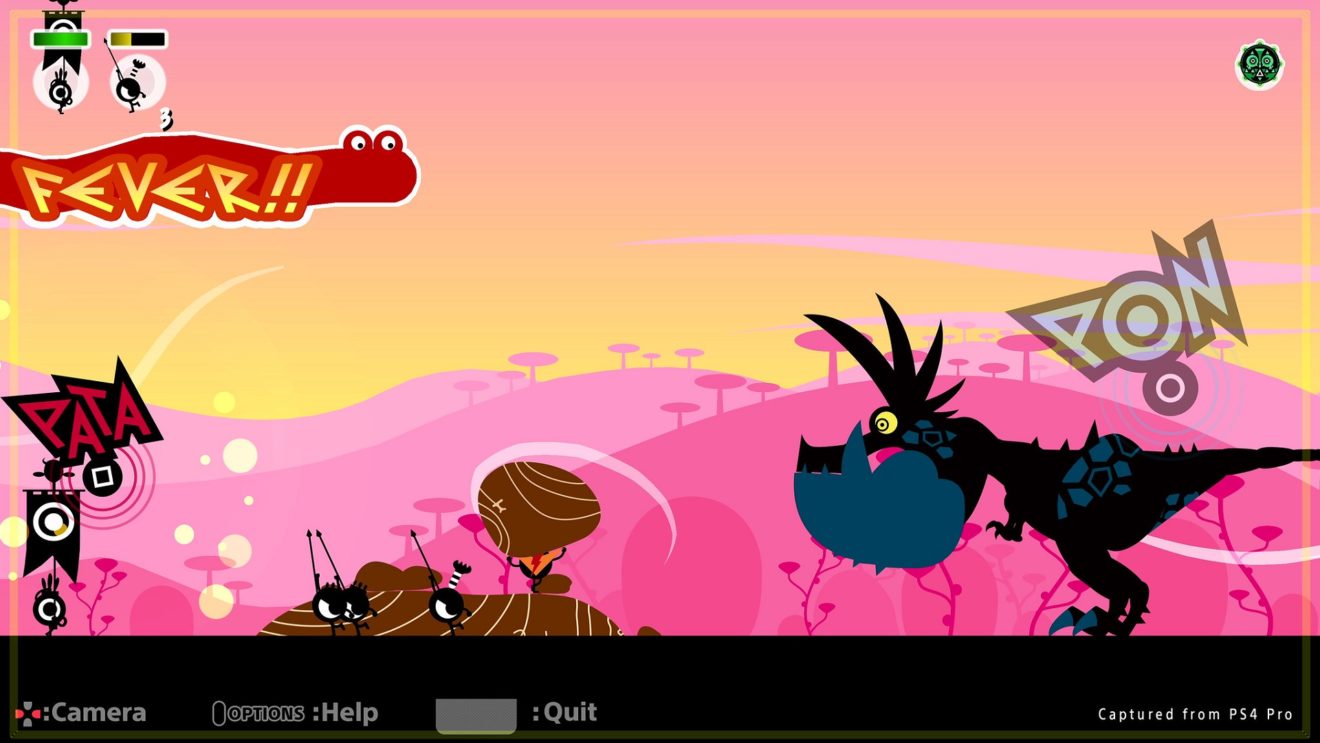 Sony Interactive Entertainment has announced that Patapon 2 Remastered will be coming to PlayStation 4 on January 30th, 2020.

The rhythm-based 2D platformer originally released for PSP in 2008 and has received a 4K upgrade on PlayStation 4 Pro and 1080p on the base PlayStation 4.

The sequel tasks players with leading the Patapon tribe through more than 30 missions after being shipwrecked on a strange new land. Players must use a variety of drum commands to aid the Patapon as they encounter new enemies, bosses, and allies during their search for Earthend.