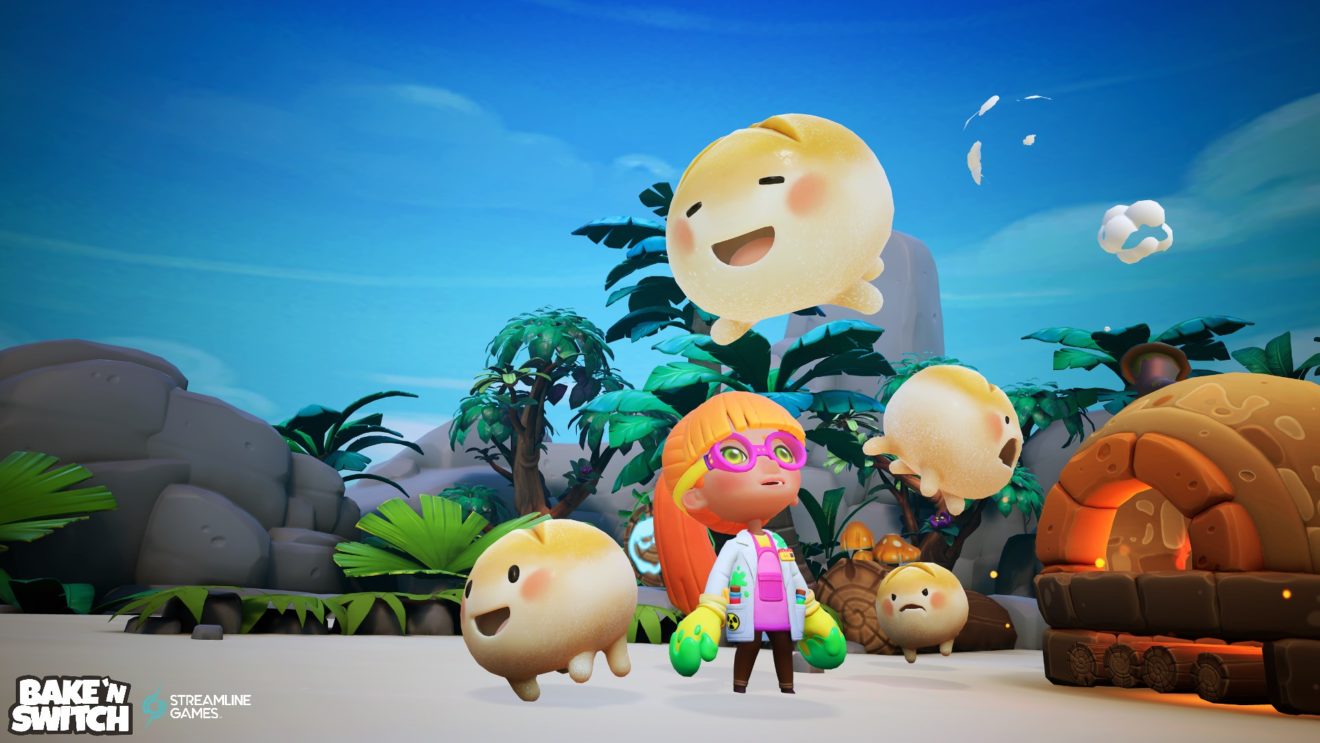 The game is a party brawler that features both co-op and PvP gameplay for up to four players. Players will take control of one of six available Bakers as they try to appease the Guardians of Dough by sacrificing the biggest Buns they can make.

“Launching with two Worlds, six Bakers, seven Buns, two Bosses, and an abundance of unlockable abilities, levels, and costumes means you won’t be going hungry,” chief community baker Layla Amir wrote on the PlayStation Blog. “Our Dev team spent a lot of time ensuring the game is easy to pick up, but hard to master. So, you have plenty of opportunities to rise to the challenge.”

Bake ‘n Switch is scheduled to release this summer for Nintendo Switch and PC. A PlayStation 4 release date has not been set.