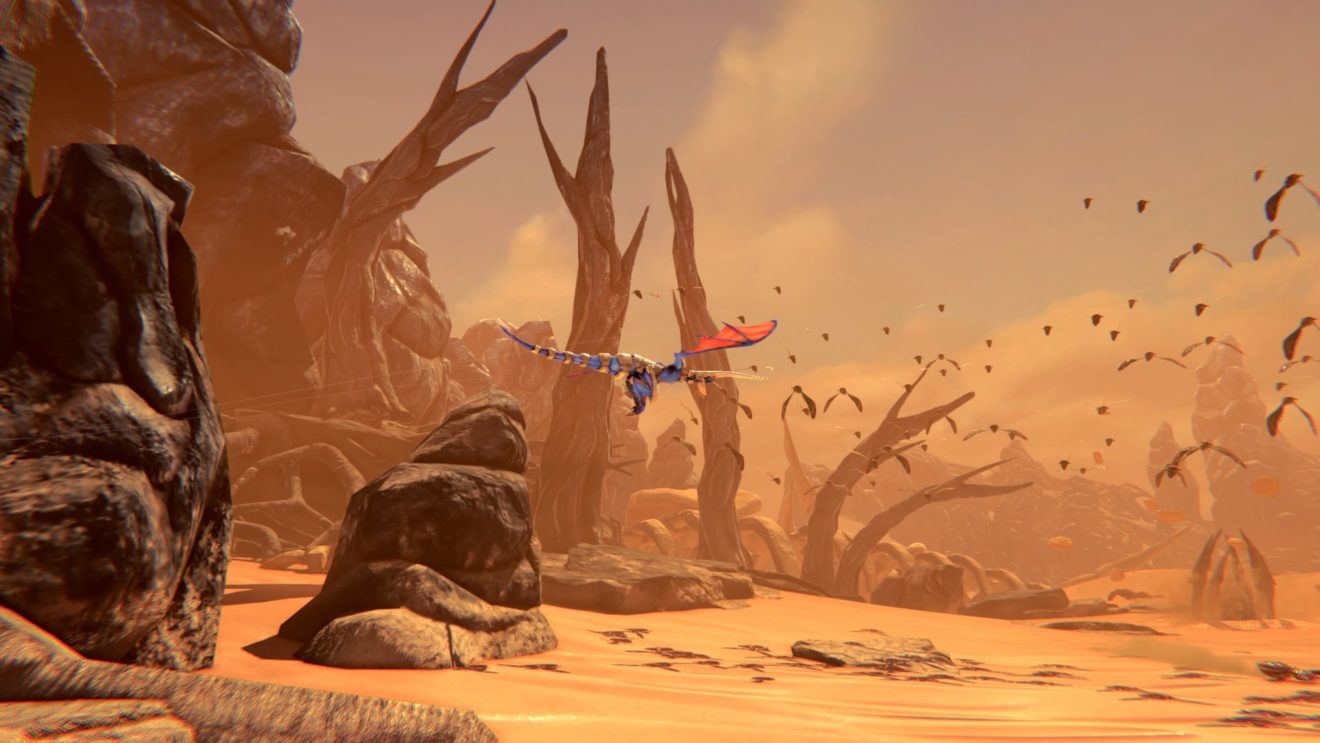 Panzer Dragoon: Remake gets an Xbox One release date

Panzer Dragoon’s remake will finally be available on Xbox One from December 11th, publisher Forever Entertainment and developer MegaPixel Studios have announced.

“On a far, lone planet, you encounter two dragons awaken from the ancient times,” the game’s description reads. “Armed with a deadly gun from the past, and the guidance of your armored blue dragon, you must fulfill your destiny and keep the Prototype Dragon from reaching the Tower or die trying.”

The remake features enhanced graphics with improved controls and tasks players with piloting a dragon through seven levels while fighting man-sized wasps, giant sandworms, and the Prototype Dragon.