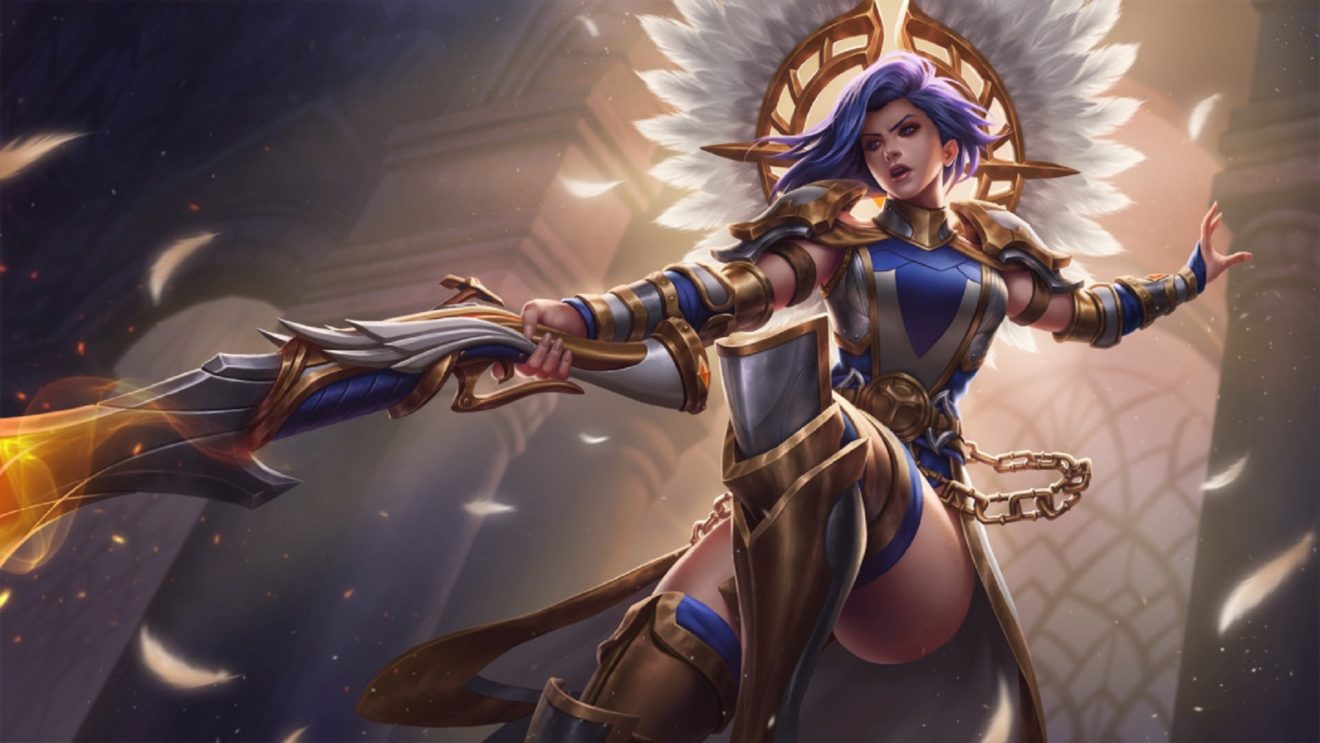 A new Battle Pass has arrived in Paladins alongside the release of the Eternal Pyre update, Hi-Rez Studios has announced.

Players who purchase the pass for 600 Crystals will gain access to the Eternal Retribution Koga, Eternal Conflict Jenos, Eternal Conflict Lian, and Eternal Guardian Khan skins. While working through the pass’ 120 levels will also reward players with a dark version of each skin, sprays, avatars, an XP boost, and more.

In addition to the new pass, the Eternal Pyre update brings with it balance adjustments for Strix, Vivian, Khan, and more, as well as a number of bug fixes. Read the full patch notes here.

Paladins is available now on Xbox One, PlayStation 4, Nintendo Switch, and PC.