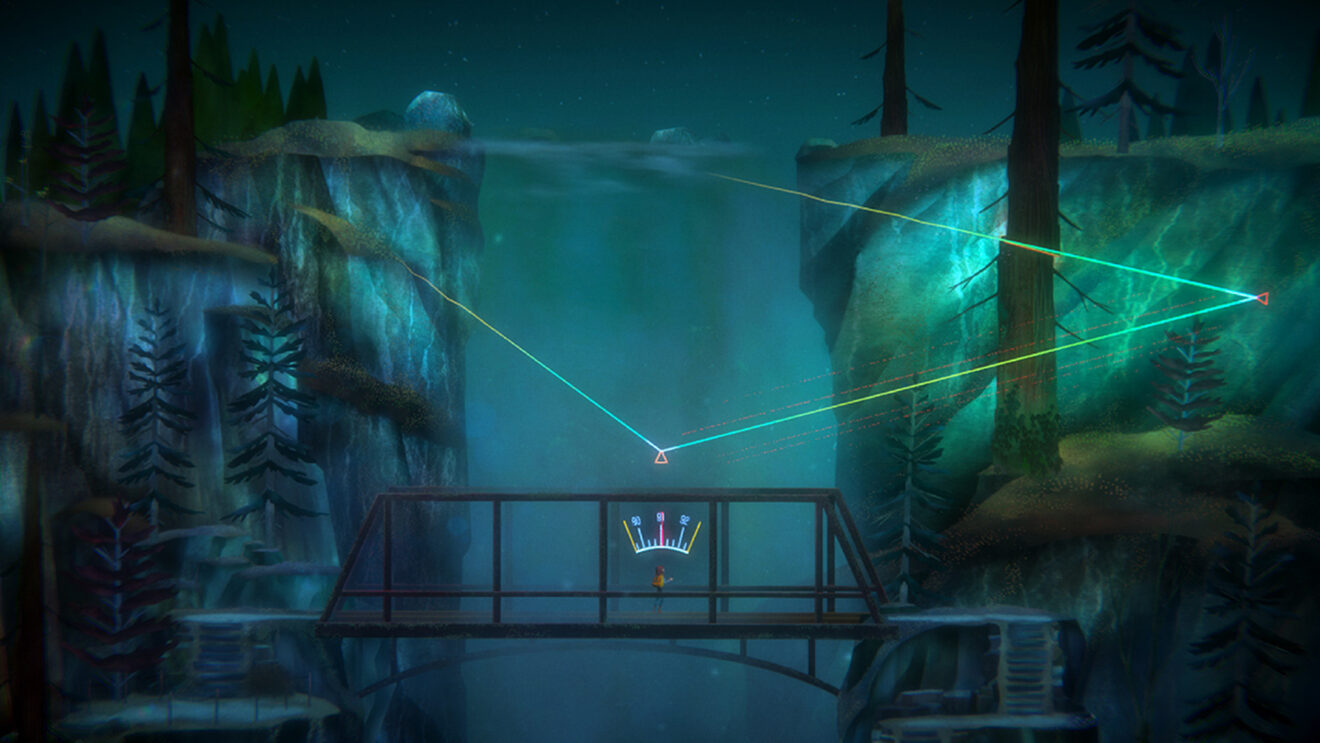 Oxenfree, the 2016 supernatural adventure game from Night School Studio, is getting a sequel. Called Oxenfree II: Lost Signals, the new chapter has so far only been confirmed for release on Nintendo Switch.

Night School made the announcement as part of Nintendo’s latest Indie World showcase, debuting our first look at the game courtesy of a brief trailer.

While Oxenfree II takes place five years after the original, it appears to follow an entirely new character, rather than anyone we’ve met. Players will step into the shoes of Riley, who’s returned to her hometown of Camena after time away.

It’ll be interesting to see how this ties into the events of the original Oxenfree, especially given that game’s multiple, branching endings.

Oxenfree II: Lost Signals will arrive on Nintendo Switch sometime in 2021. Given that the original game wound up on all three consoles, PC, and mobile, it’s probably a safe bet this one will too.