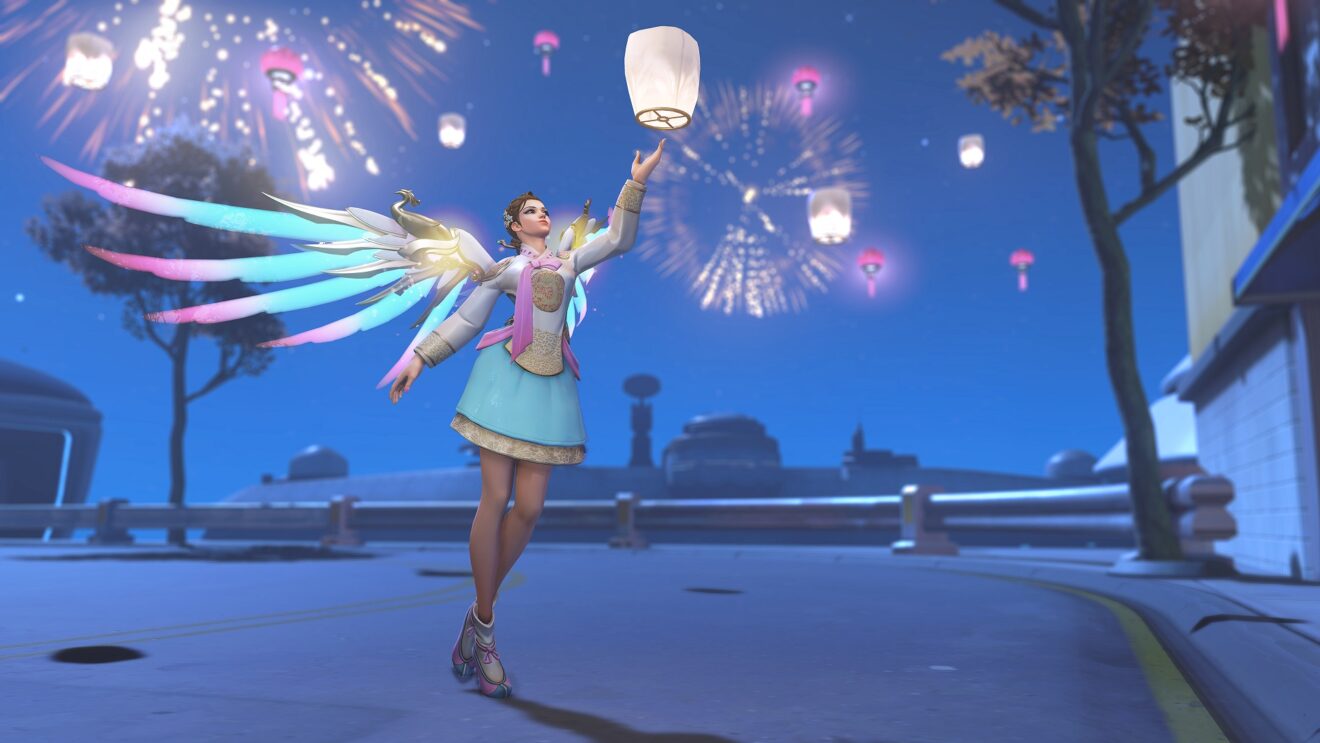 Overwatch‘s Lunar New Year seasonal event has returned to the game as the Year of the Tiger.

This year’s event brings back all the Brawls from last year, including Capture the Flag, Capture the Flag Blitz, and Bounty Hunter, in which the first player to get a kill becomes the target and everyone else becomes bounty hunters.

Finally, Lunar Loot Boxes have returned with new legendary skins for Mercy and Tracer. The boxes also contain all of the skins, emotes, and intros from previous iterations of the event.

The year of the Tiger event will be live on PlayStation, Xbox, Nintendo Switch, and PC until February 15th.