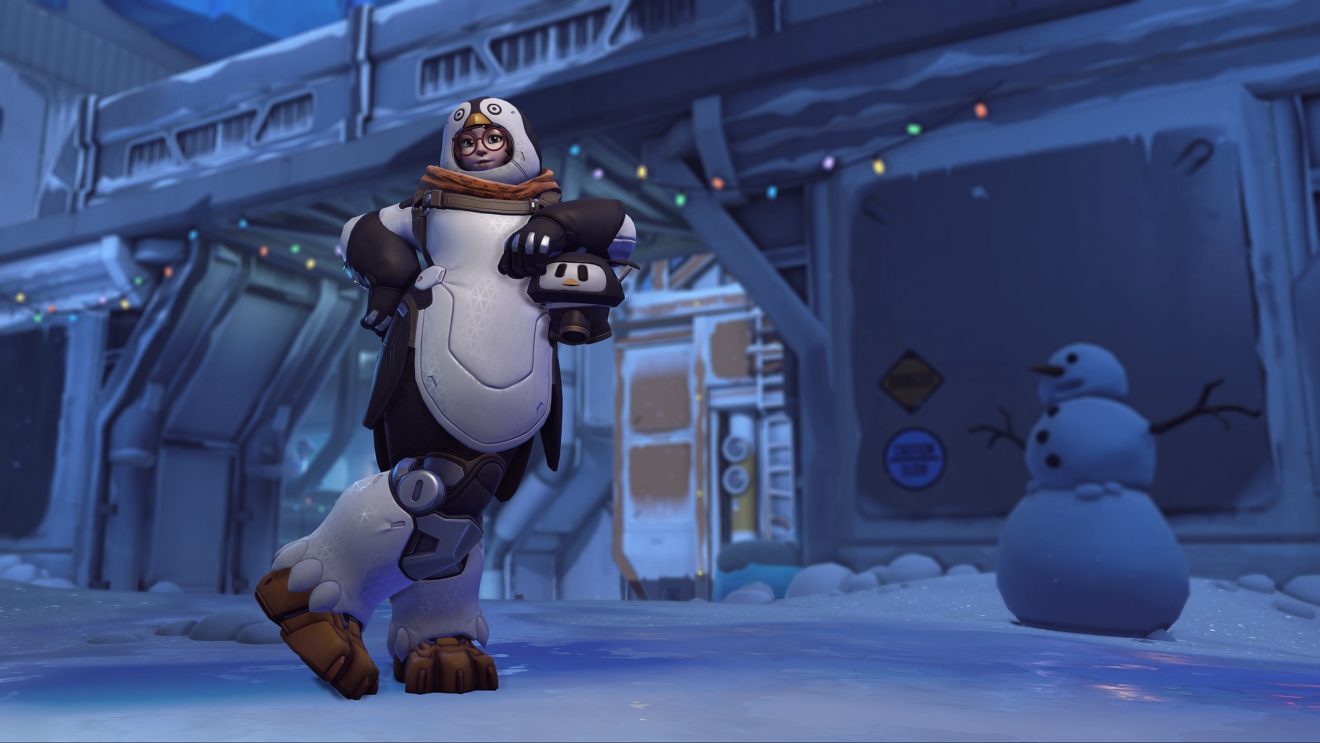 Overwatch’s annual Winter Wonderland event has returned to the game on all platforms, Blizzard has announced.

The event, which runs until January 5th, introduces a new Winter Brawl for players to take part in called Freezethaw Elimination. This 4v4 mode places players in a block of ice upon being defeated and it’s up to their teammates to thaw them out before the entire team is frozen. Additionally, Mei’s Snowball Offensive, Snowball Deathmatch, and Yeti Hunter all return.

Players can also earn new epic skins for Junkrat, Ana, and Roadhog by winning games in Quick Play, Competitive Play, or Arcade during each week of the event. The following rewards are available:

Finally, players can unlock a number of new skins, emotes, and intros through Winter Wonderland Loot Boxes, including the legendary Penguin skin for Mei.