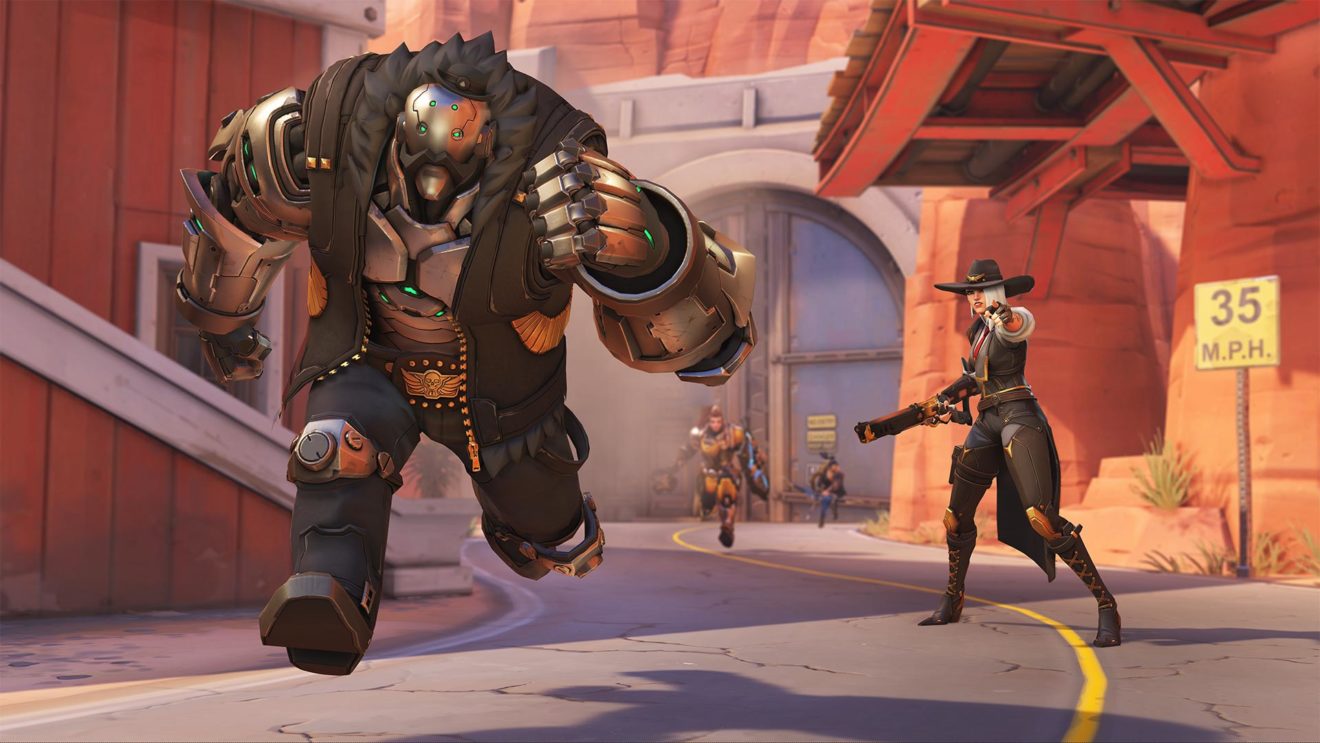 Blizzard is making some changes to its summer release schedule this year, according to game director Jeff Kaplan.

Over the last couple of years, Blizzard has released a new hero in July followed by the Summer Games in August. However, Kaplan revealed that the Summer Games will be happening “much sooner than it usually happens”  this year and hero 31 will arrive a little bit later than we’re used to.

The developer is improving the Summer Games event this year by offering a new challenge event each week that will reward players with an Epic skin upon completion. These events will be similar to the recently run Baptiste’s Reunion challenge.

As for hero 31, Kaplan teased that “he” is going to be awesome, but needs a little extra development time.