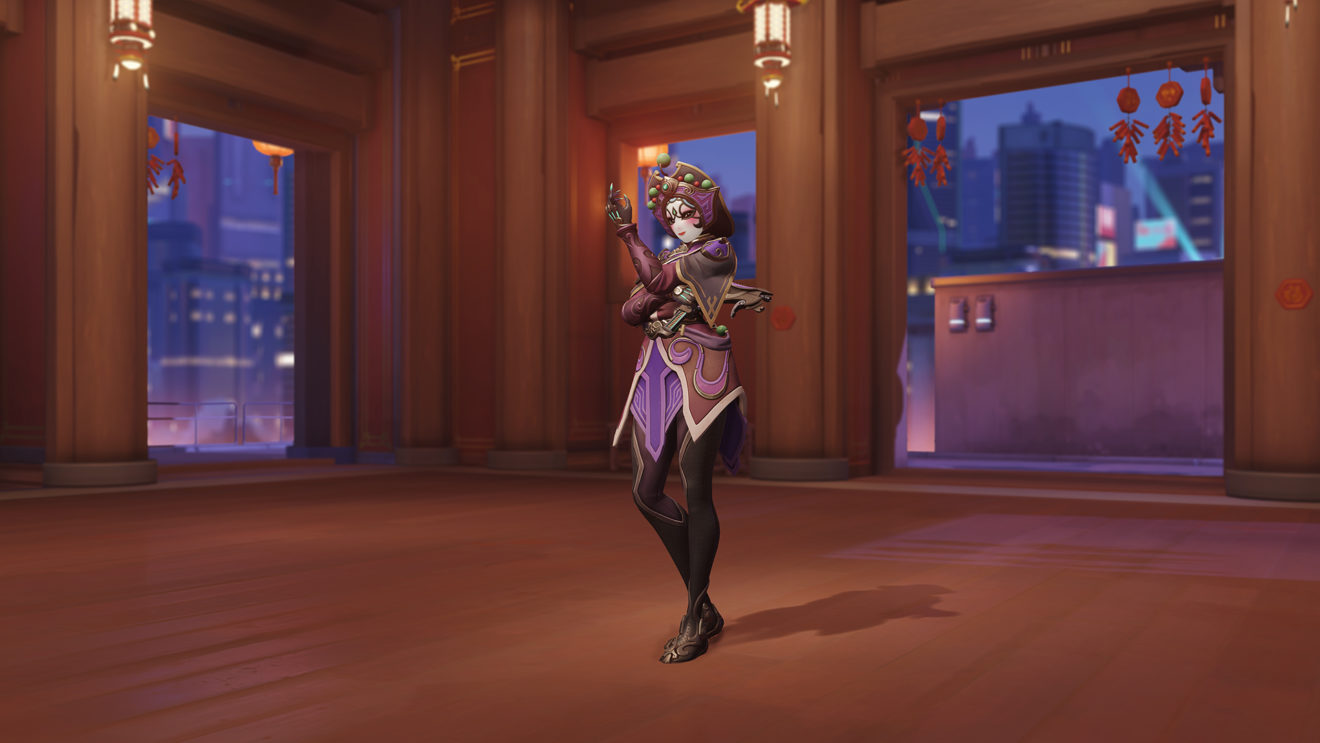 Overwatch’s annual Lunar New Year event has returned with the Year of the Rat.

During the event, players will be able to compete in a new variant of Capture the Flag called Blitz. In this variation of Capture the Flag, both teams’ flags are much closer together and six captures are required to win, instead of the usual three.

Players can also earn new skins for Doomfist, Winston, and Wrecking Ball by winning nine games during each week of the event. A full list of available rewards can be found below:

In addition to the above, new legendary skins, emotes and intro highlights are available to craft and find in loot boxes alongside returning items from previous years. This year’s new legendary skins include Face Changer Sombra, Mask Dancer Moira, Opera Brigitte, and Samul Nori Lucio.