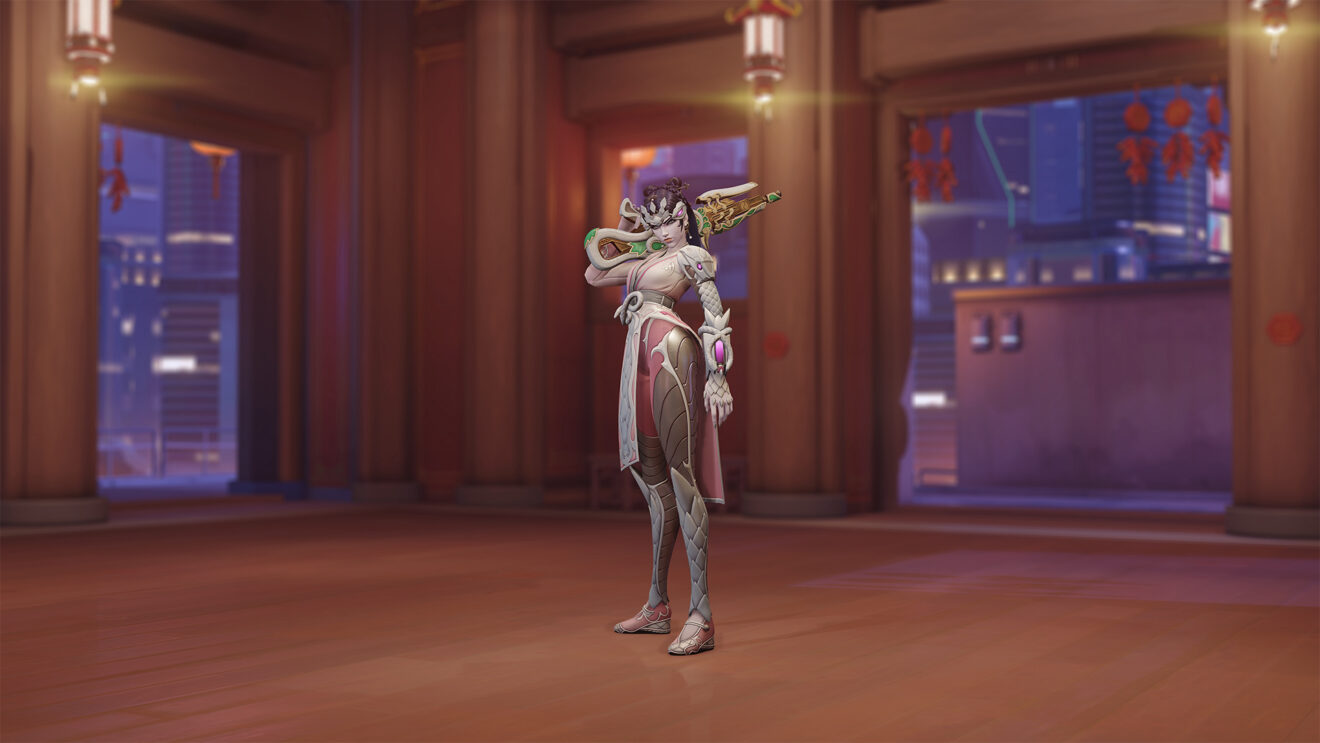 Overwatch‘s Lunar New Year seasonal event returns to the game tomorrow, January 25th, as the Year of the Tiger.

Exact details for this year’s iteration of the event have not been shared. However, during last year’s event, titled Year of the Ox, players were able to take part in the Capture the Flag and Capture the Flag Blitz Brawls as well as the Bounty Hunter Brawl, in which one player takes on the role of a target and the rest as bounty hunters.

Players could also earn new Epic skins and cosmetics for Baptiste, Cassidy, and Reaper through weekly challenges by winning games.

Finally, a selection of new legendary skins was made available through Lunar Loot Boxes, which will be making a return again this year along with cosmetics from previous Lunar New Year events.