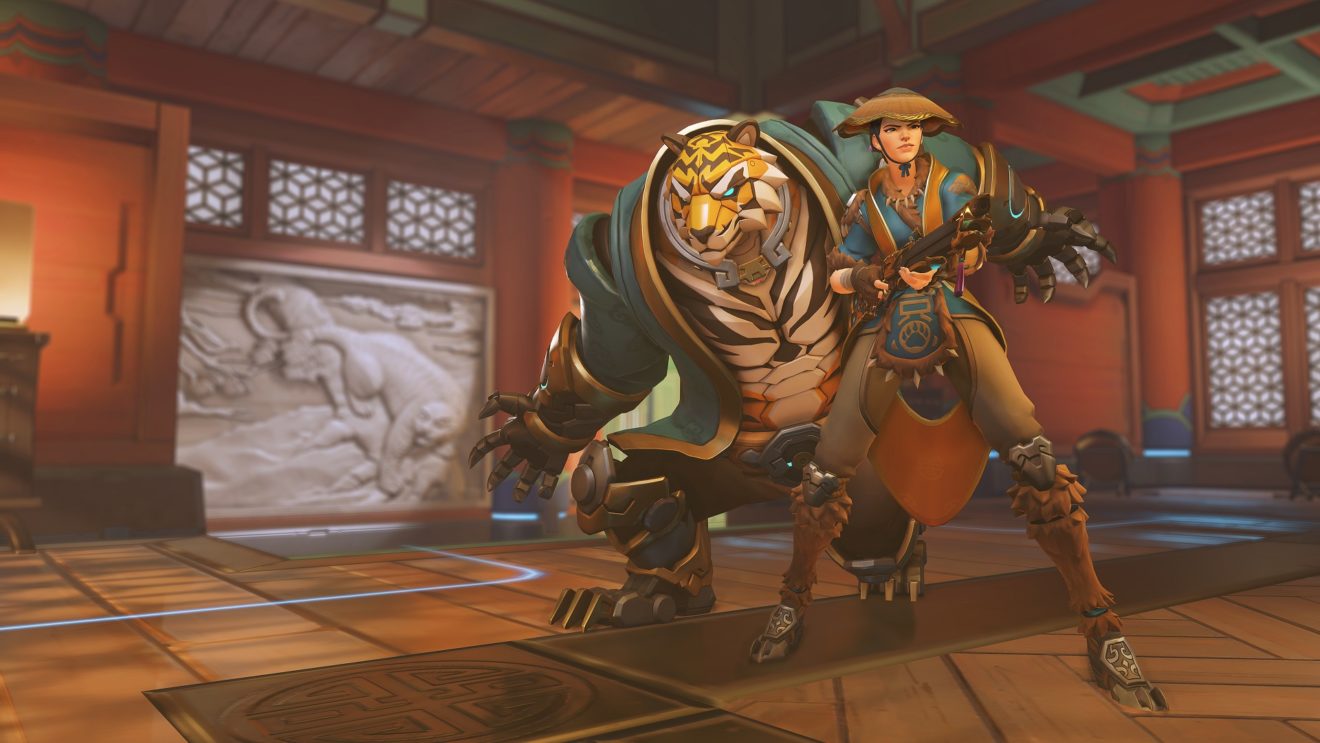 Overwatch’s annual Lunar New year event has returned to the game today with the Year of the Ox.

During the event, which is live until February 25th, players can take on a new Brawl in the Arcade called Bounty Hunter. In this mode, the player who scores the first kill in the match becomes the bounty and all other players are Bounty Hunters. Kill the current bounty to score points and become the next bounty. Additionally, Capture the Flag and Capture the Flag Blitz from last year return.

Finally, players can unlock five new legendary skins and three intros by opening up Lunar Loot Boxes during the event. Skins, emotes, and intros from previous years are also up for grabs.