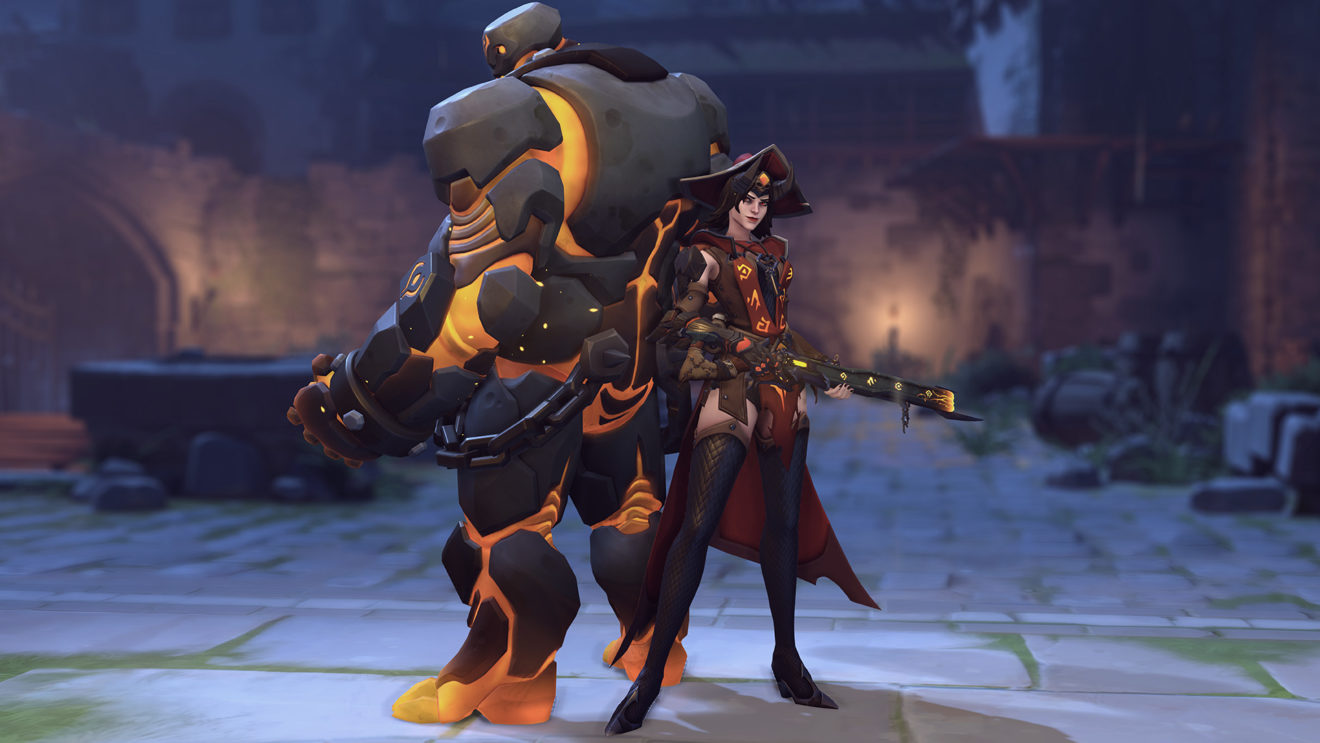 The event will run until November 3rd and feature new skins for D.Va, Sigma, Brigitte, Echo, and Sombra, according to the teaser. Additionally, players will get the chance to obtain skins, emotes, and intros from previous iterations of the event via the Halloween Terror Loot Box.

As well as the above skins, players can expect the return of the Junkenstein’s Revenge co-op mode and a new set of weekly challenges to complete.