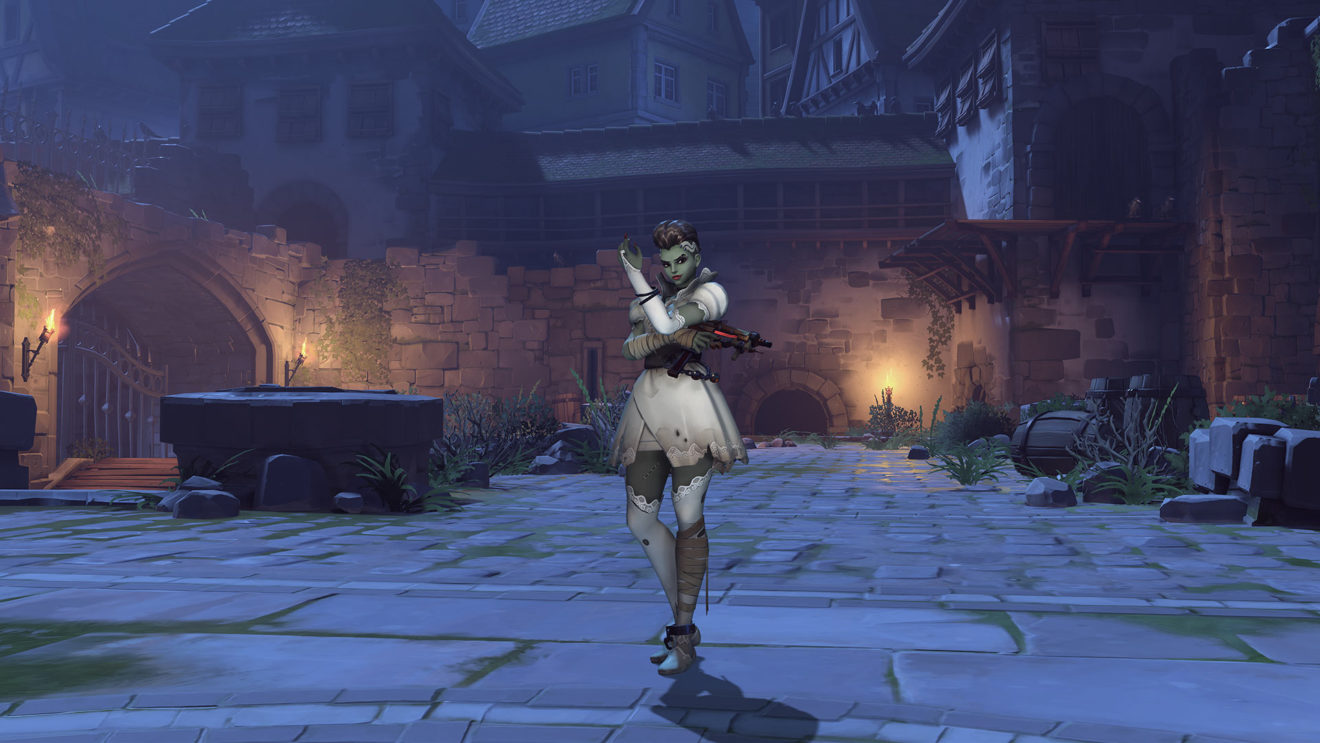 The announcement was accompanied by a teaser video for a new Zenyatta emote that shows the character stretching his legs out. Check it out below:

Overwatch is available now on Xbox One, PlayStation 4, and PC. A Nintendo Switch version of the game is due to go live later today.