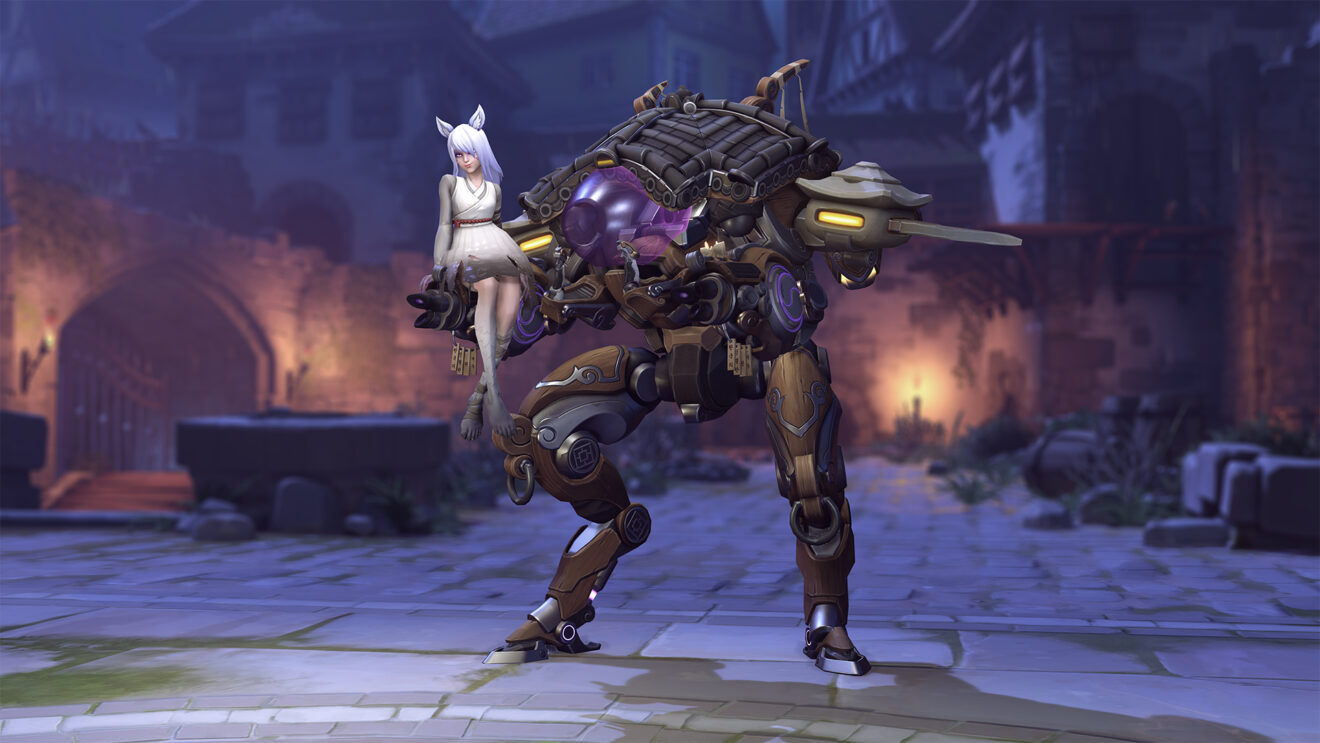 So far, the developer has revealed that this year’s event will include a new clown skin for Roadhog and the Draugr Reinhardt skin. Get a brief look at these two new skins below:

In addition to new skins, players can expect the return of the Junkenstein’s Revenge modes, new challenge missions, and weekly challenges that will reward new skins, player icons, and sprays for three members of the roster. Of course, the Halloween Terror Loot Boxes will also be back with all of the cosmetic items from previous iterations of the event.