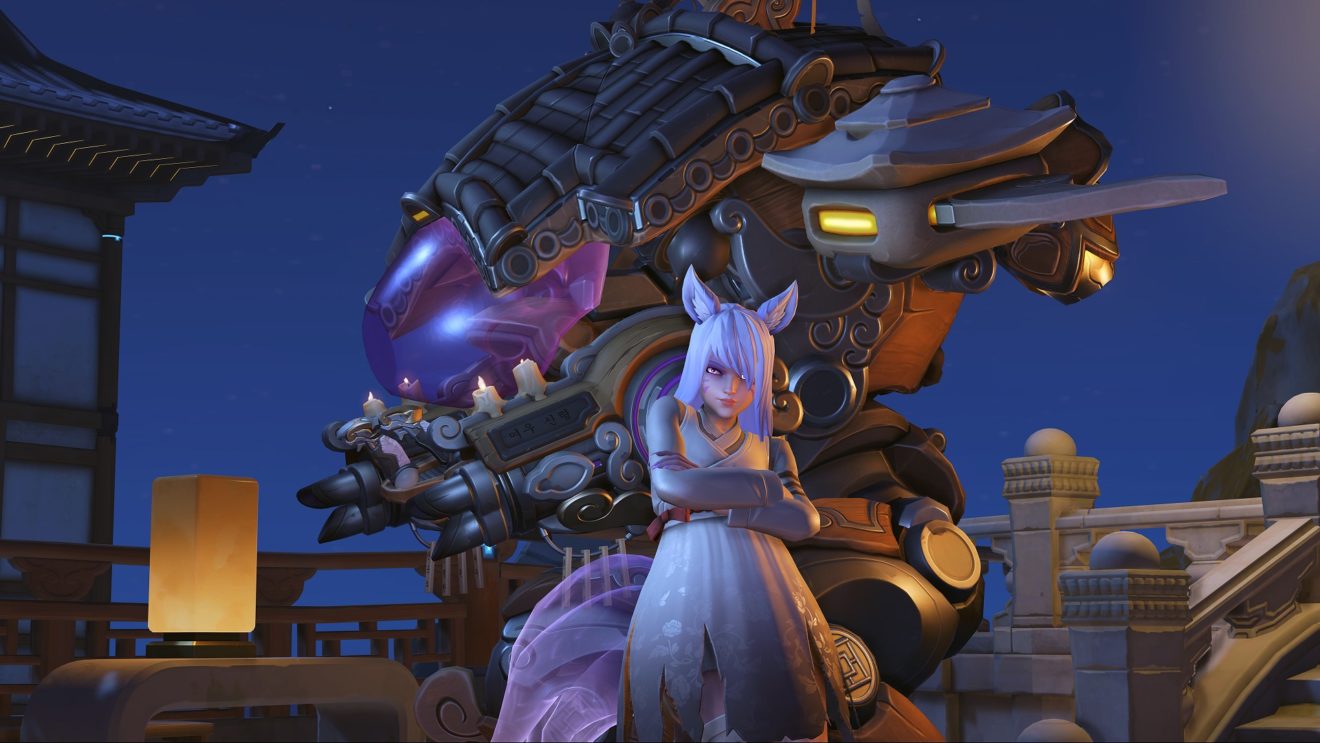 Blizzard has kicked off the latest iteration of Overwatch’s Halloween Terror event.

Over the next few weeks, players will be able to take part in the returning Junkenstein’s Revenge and earn some new cosmetics.

This year’s version of Junkenstein’s Revenge sees the introduction of Baptiste (The Renegade) and Ashe (The Outlaw) as playable characters. There are also new challenge missions for players to tackle, including a deadly ghost that will chase them and being limited to just a three-player team.

Additionally, there’s a new set of weekly challenges to complete that will reward skins for Sombra, Brigitte, and Echo. Get a total of nine wins in either Quick Play, Competitive Play, or Arcade to unlock the following:

Halloween Terror will be available on Xbox One, PlayStation 4, Nintendo Switch, and PC until November 3rd.