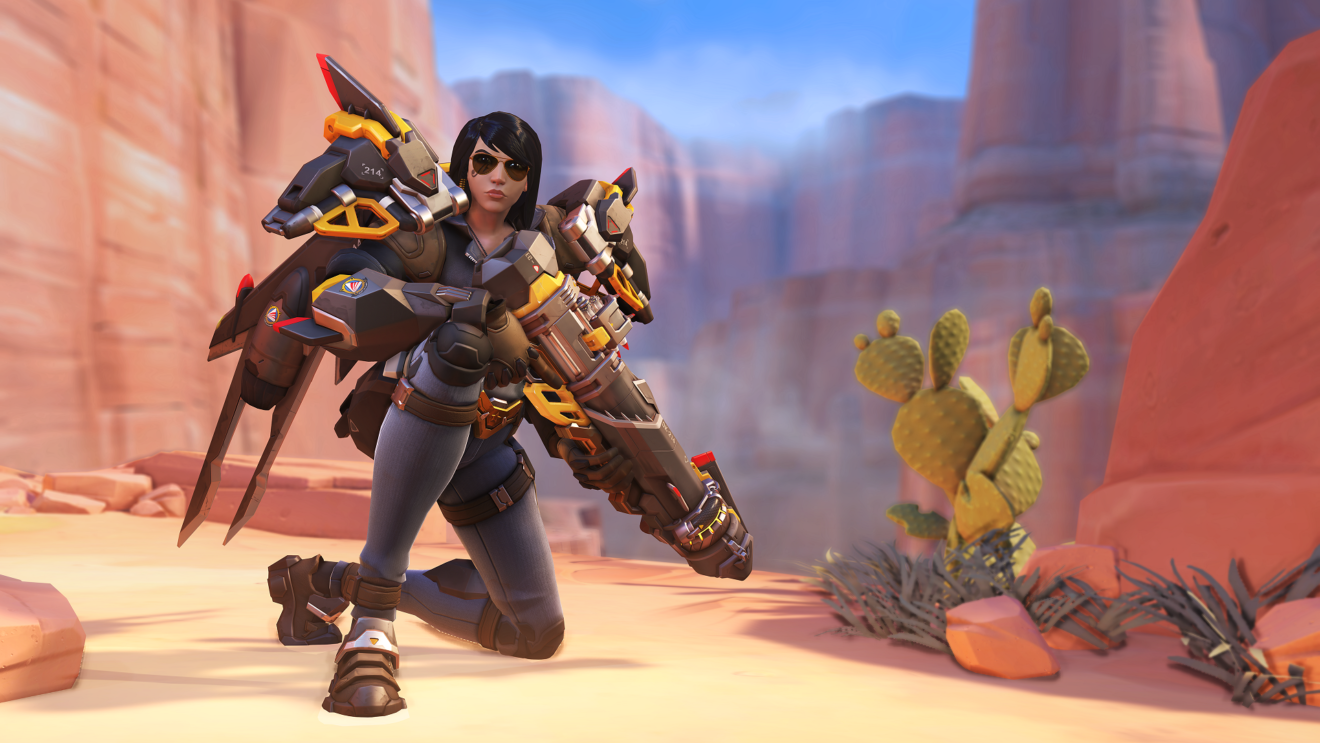 During this year’s event, players will be able to take on the three co-op story missions from previous iterations of the event along with new challenges. Up first is Overwatch Uprising in which players will relive Tracer’s first Overwatch mission on King’s Row. This mission is accompanied by two modifiers that will cause enemies to drop lava upon death and reduce player health in exchange for increasing damage dealt.

Following this will be Overwatch Retribution in week two of the event. This time players are put in control of Blackwatch, Overwatch’s secret strike force, as they are deployed to an Overwatch facility to fend off a Talon attack and capture a high-ranking member of the organization. Retribution’s modifiers will make it so only critical hits deal damage and enemies can only be killed if a player is near them.

The final mission, Overwatch Storm Rising, will be available during the third and final week of the event and sees Overwatch forces pursuing Talon’s Maximilien through the streets of Havana. The modifiers for this mission include banning support heroes, only allowing healing by dealing damage, and enraged enemies.

Players can also earn three new epic skins by completing weekly challenges. Each week a new epic skin will be available for picking up a total of nine wins in either Quick Play, Competitive Play, or Arcade. Check out the full list of rewards below:

Finally, the Archive Loot Boxes are back with some new items to earn, including five legendary skins, a legendary emote, and two epic highlight intros.