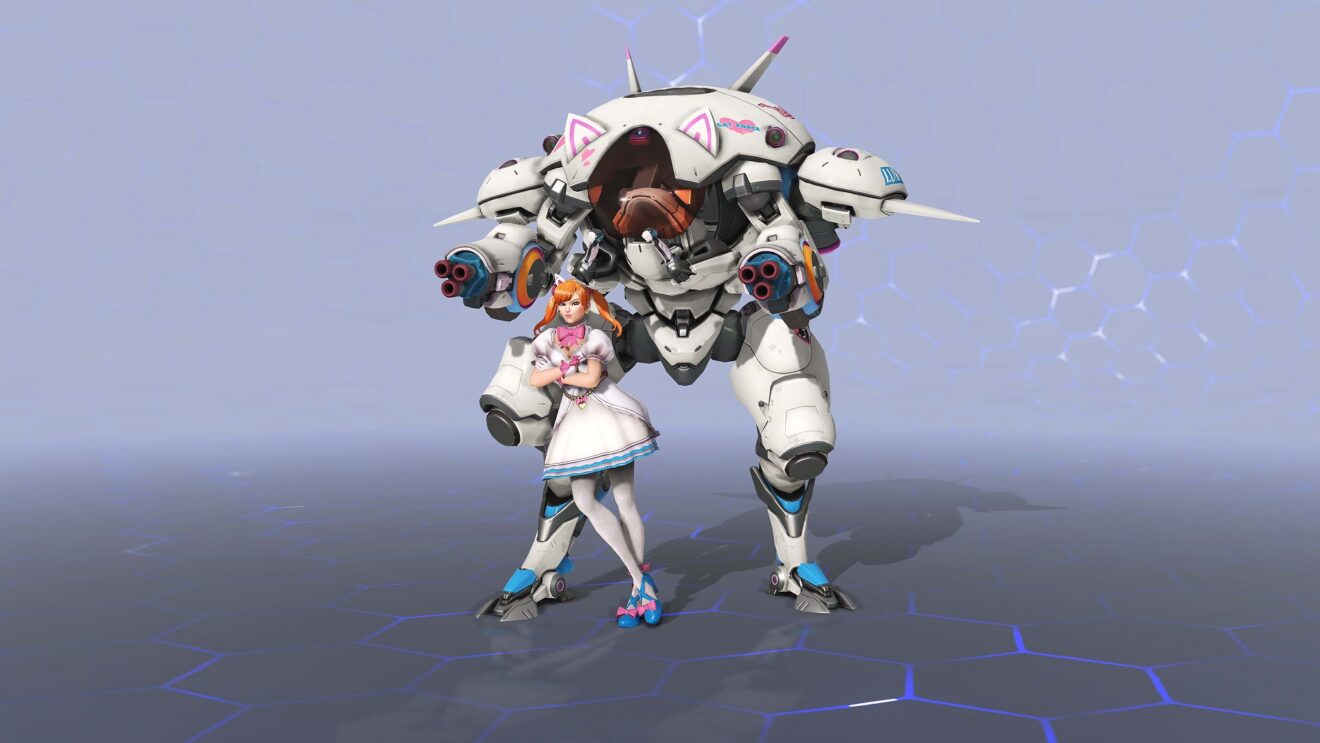 The first of three planned anniversary events for Overwatch is now live on all platforms.

Anniversary Remix: Vol. 1 will bring back a new seasonal brawl each day, including Lucio Ball, Junkenstein’s Revenge, Snowball Deathmatch, and more. In addition, there will be weekly challenges that reward sprays, player icons, and skins. Play 27 games in Quick Play, Competitive Play, or the Arcade to unlock the following rewards:

Players can also grab the Anniversary Loot Boxes, which contain all of the items from previous anniversary events as well as remixed versions of fan-favorite legendary skins, such as Oni Genji, Nevermore Reaper, and Witch Mercy.