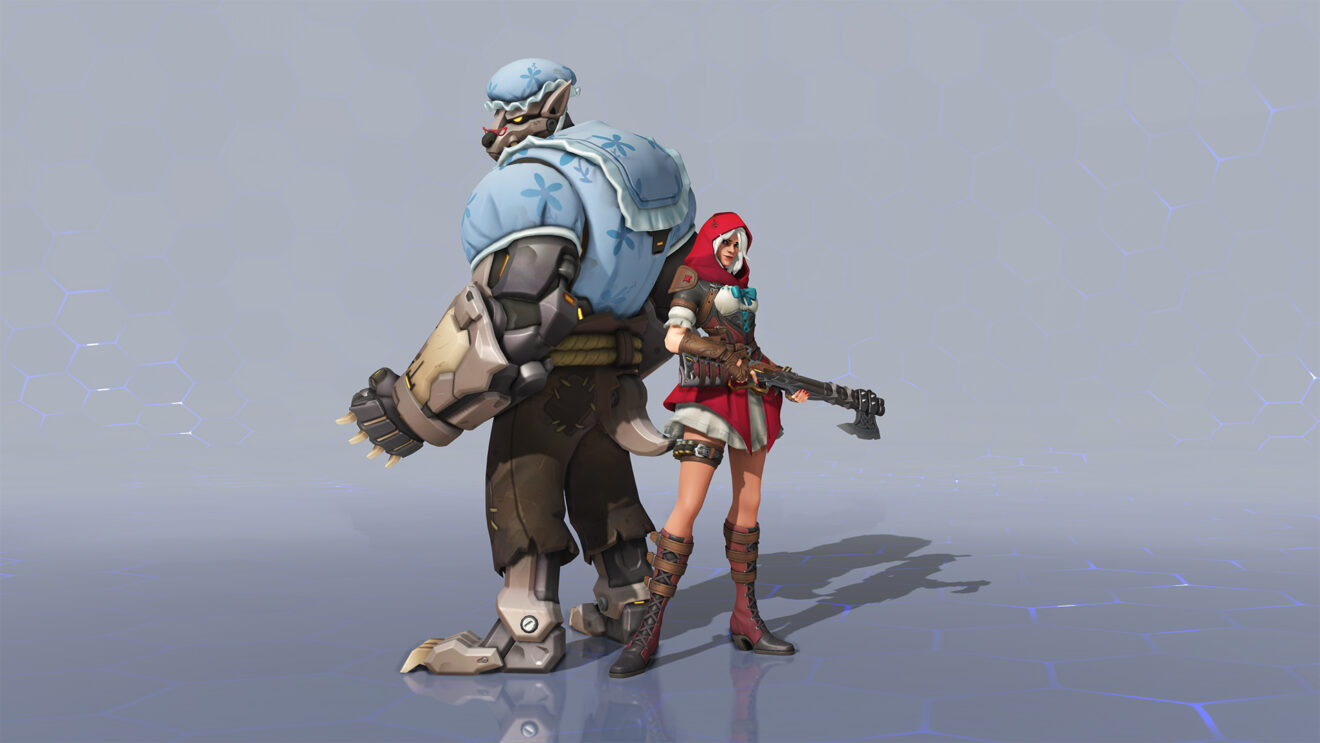 Blizzard has announced that Overwatch’s annual Anniversary event will return to the game tomorrow, May 18th.

As for what will be new this year, only a legendary Funky Baptiste skin has been revealed so far. Players can also expect new legendary skins for other characters, as well as new emotes and the return of all cosmetics from previous years in the Anniversary Loot Box.

In addition to cosmetics, the Anniversary event will bring back Brawls from other seasonal events, including Lucioball, Winter Wonderland, Archives, and more.

In other Overwatch-related news, Blizzard plans to share a fresh look at Overwatch 2’s PvP multiplayer during a livestream later this week followed by an AMA (Ask Me Anything) on the Overwatch subreddit.