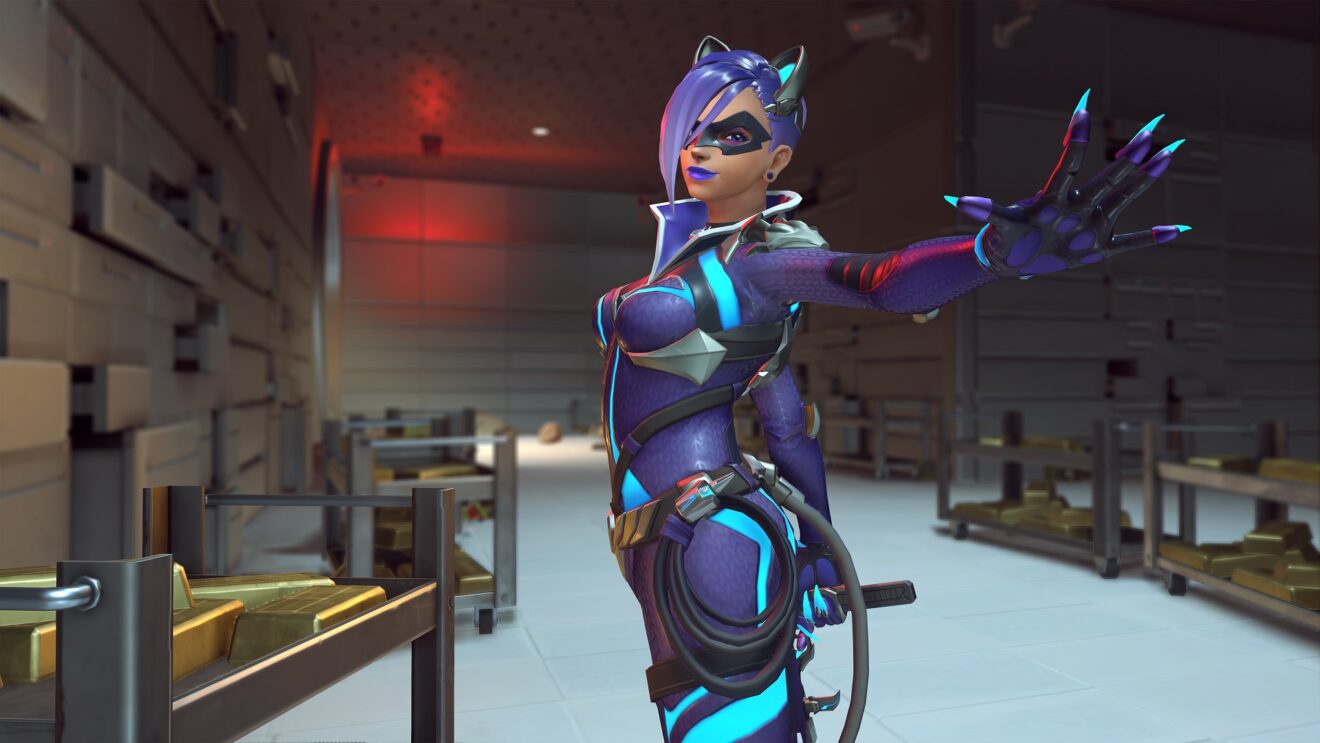 Overwatch’s annual Anniversary event is back with a selection of new legendary skins and epic emotes for players to obtain.

During the event, which is live until June 8th, various seasonal Brawls will return each day, including Lucioball, Junkenstein’s Revenge, Mei’s Snowball Offensive, and more. A complete schedule for returning Brawls can be found over on the game’s official site.

In addition to the Brawls, players can earn new skins, sprays, and player icons for Ana, Echo, and Wrecking Ball by completing weekly challenges. Simply play 27 games in Quick Play, Competitive Play, or Arcade each week to unlock the following: