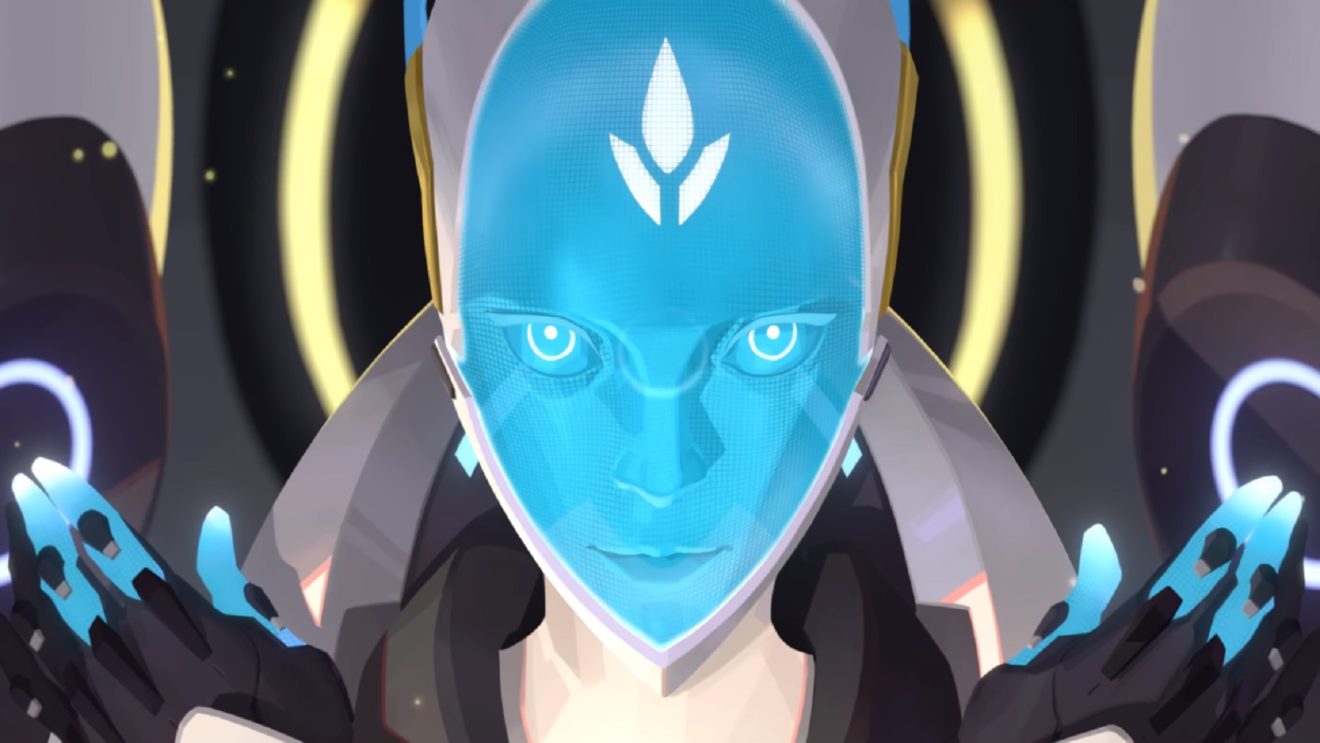 Blizzard has revealed that Echo will be the next hero joining the Overwatch roster.

According to the developer, Echo is “an evolutionary robot programmed with a rapidly adapting artificial intelligence, Echo represents the cutting edge of technology.” The character first appeared back in 2018 during the Reunion animated short.

Accompanying the announcement was an origin story trailer for the character that introduces us to Echo’s creator Dr. Mina Liao. Liao helped create the omnics and later went on to create Echo as an “echo” of herself to help the world. Watch it below:

Echo is coming soon to Overwatch on Xbox One, PlayStation 4, Nintendo Switch, and PC.