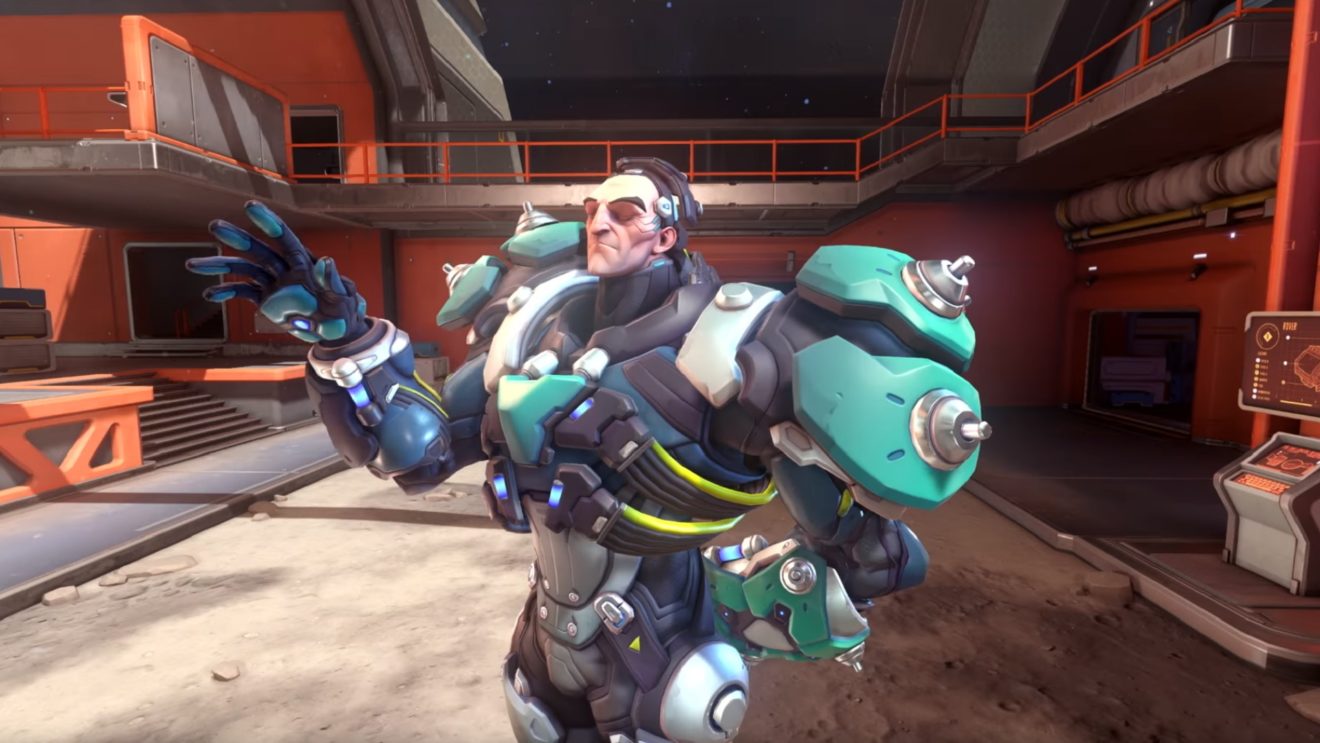 After a couple of teases, Blizzard has announced that the eccentric astrophysicist Sigma will be Overwatch’s 31st hero.

Sigma hoped to unlock the secrets of the universe by harnessing the power of a black hole, but the experiment went horribly wrong and appears to have split his personality in two. After being imprisoned in a secret government facility, he was freed by Talon to be used as a living weapon. Watch his origin story below:

In other news, Blizzard recently announced the Role Queue for Overwatch, which will drastically change the game’s matchmaking and meta with the introduction of a two tank, two damage, and two support characters lineup.