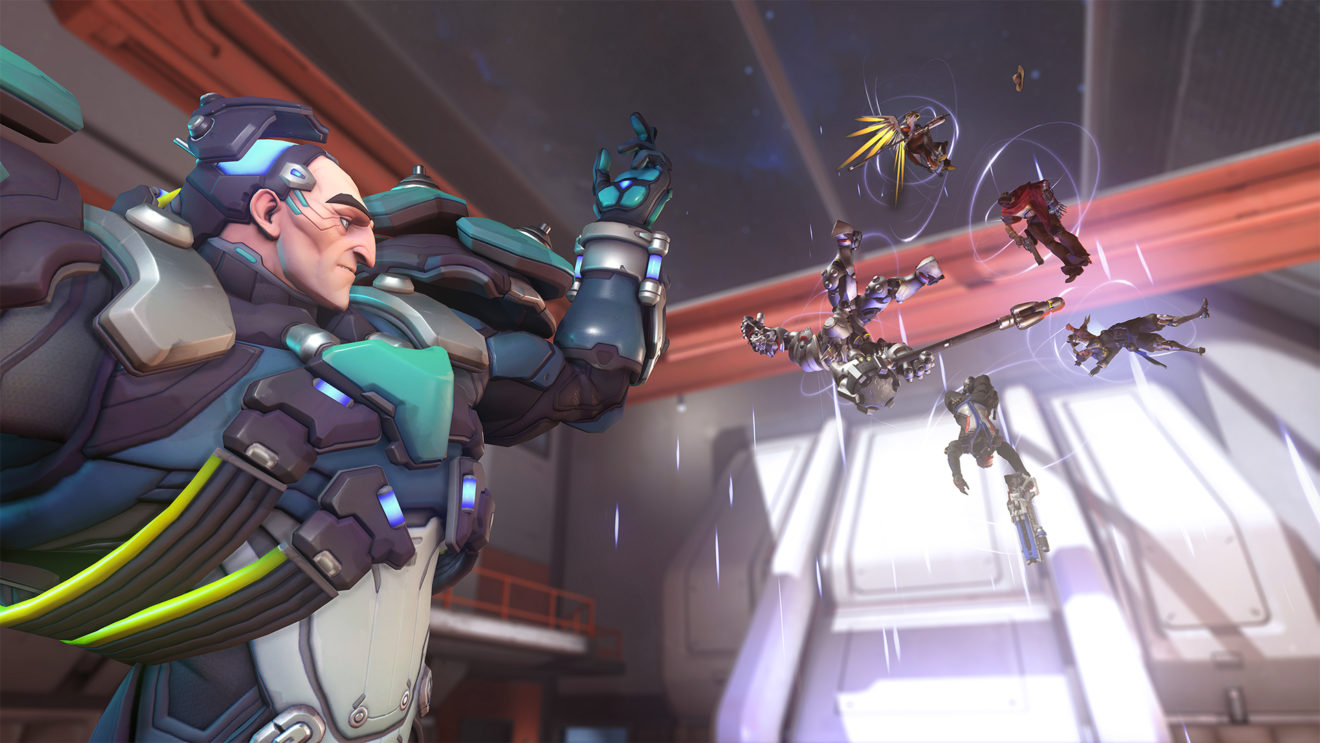 Blizzard has pushed a massive update to Overwatch’s Public Test Realm on PC that includes a number of balance adjustments.

The patch has been dubbed a “remaster” by the developer and makes changes to 13 out of the game’s 31 heroes, including D.Va, Tracer, Winston, Orisa, and Lucio.

The hero getting the most attention in this update is the newly added Sigma. As part of this update, Sigma’s Kinetic Grasp no longer blocks Chain Hook and Whip Shot, and the High Gravity effect duration from his Gravitic Flux has been reduced. In addition, a number of changes have been made to Sigma’s Experimental Barrier, including a reduction in regeneration rate, the addition of a one-second cooldown when recalling, and the removal of its cast time.

Another character undergoing multiple changes is Lucio, with an increase in speed boost’s effect (Crossfade) and amplification (Amp It Up) and a reduction in the speed boost from Wall Ride.

Read the full list of changes in the patch notes here.

Overwatch is available now on Xbox One, PlayStation 4, and PC. The game is also due to release for Nintendo Switch next month.