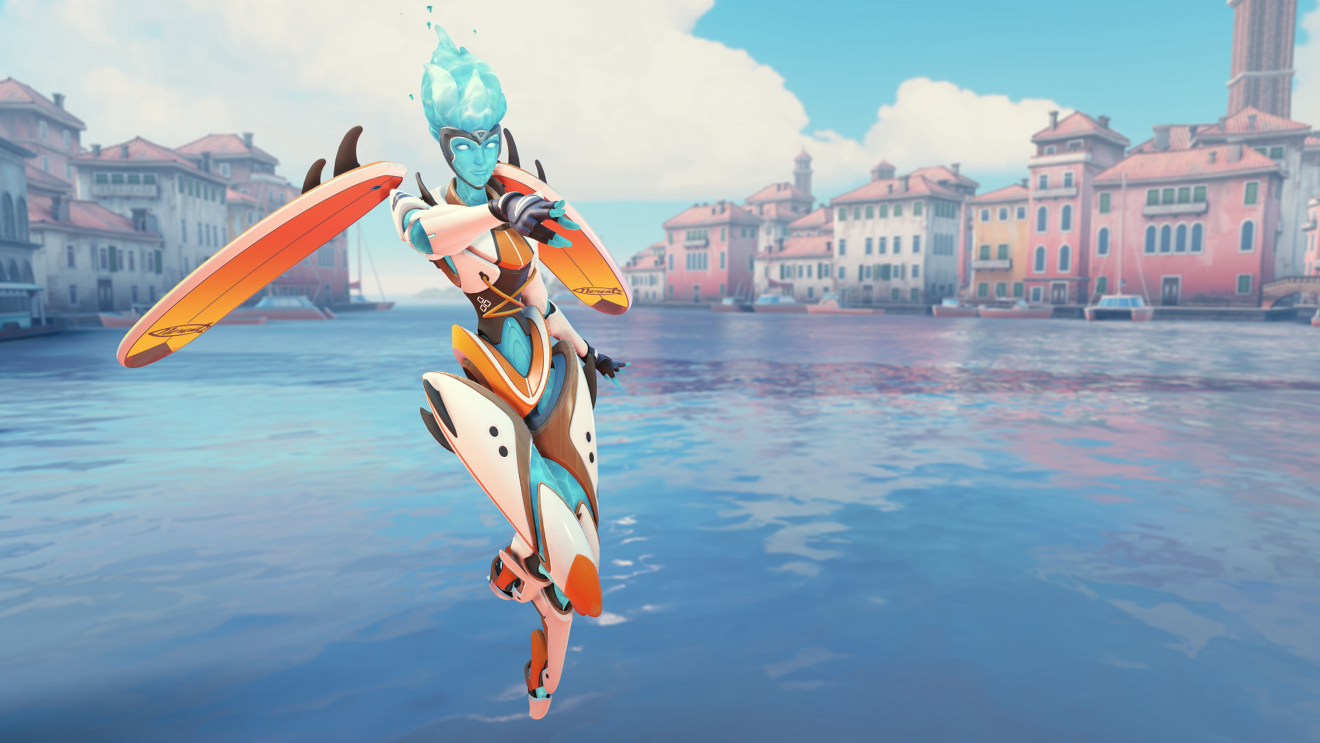 The Overwatch Summer Games is back with a remixed version of Lúcioball.

The remixed version of the mode is described as a “faster, more chaotic version of Lúcioball” and features at least two balls in play for the entire match. At certain times, bonus balls will spawn that are worth three points and players will not be reset when a goal is scored. In addition, the Sydney and Busan maps have been updated with new surfaces for more wall-riding opportunities.

Players also have the chance to earn some epic skins, sprays, and player icons by winning matches during the event. A total of nine wins in Quick Play, Competitive Play, or the Arcade are required each week of the event to unlock the following:

Finally, there are some new skins, highlight intros, poses, and more to unlock, including new legendary skins for Baptiste, Pharah, Brigitte, Doomfist, and Echo.

The Overwatch Summer Games will be live until August 26th on Xbox One, PlayStation 4, Nintendo Switch, and PC.