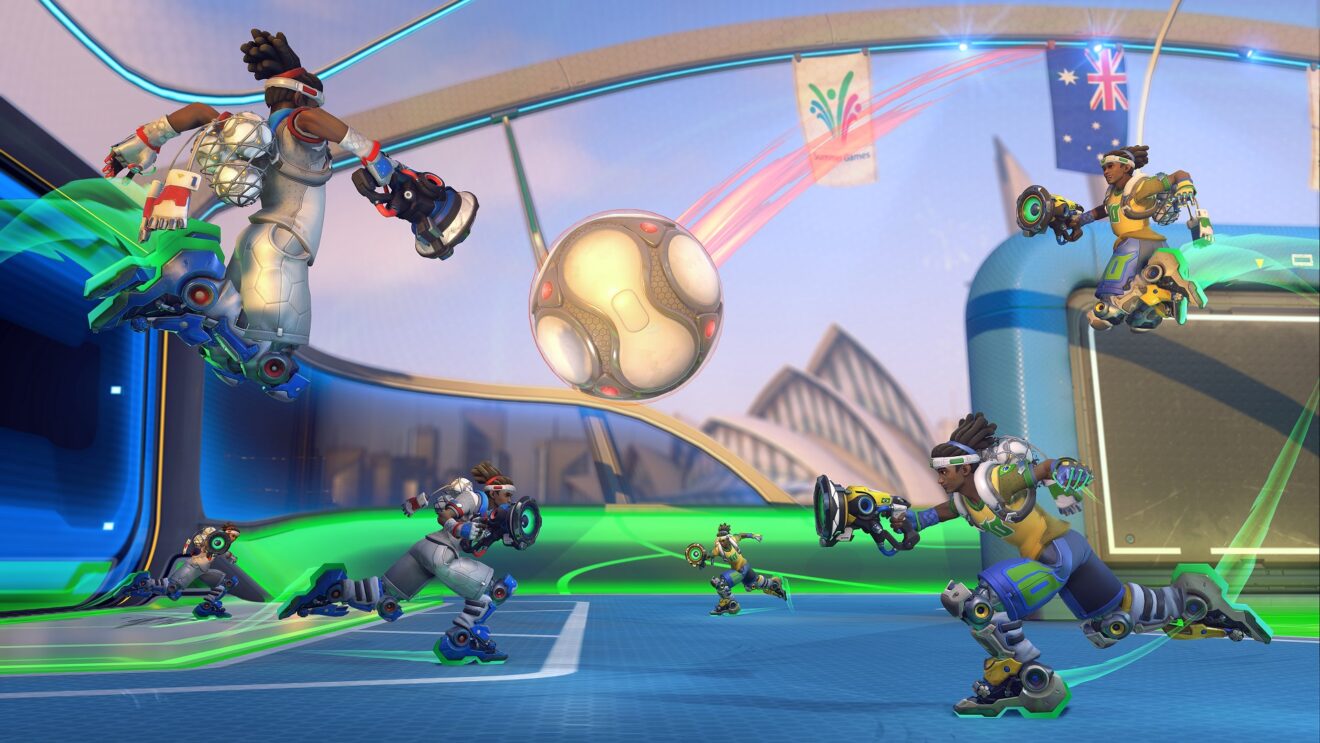 Update: Overwatch Summer Games 2021 is now live until August 10th. During the event, players can earn new Epic skins for Winston, Pharah, and Hanzo, as well as other cosmetics by playing games in Quick Play, Competitive Play, or Arcade. The following rewards are on offer:

Players can also grab new Legendary skins for Mei, Symmetra, Ashe, Sigma, and Orisa through the returning Summer Games Loot Boxes. These boxes also contain all of the cosmetics from previous iterations of the event.

The event runs until August 10th and will introduce a number of new skins for players to collect, including Mermaid Symmetra and new summer-themed skins for Ashe and Mei. Get a quick look at the new legendary skin for Symmetra in the teaser below:

In addition to the new skins, Lúcioball and presumably its faster-paced variant Lúcioball Remix will be returning alongside new weekly challenges for players to complete for cosmetics. Finally, the Summer Games Loot Boxes will be back with all of the skins, emotes, and intro highlights from previous iterations of the event.